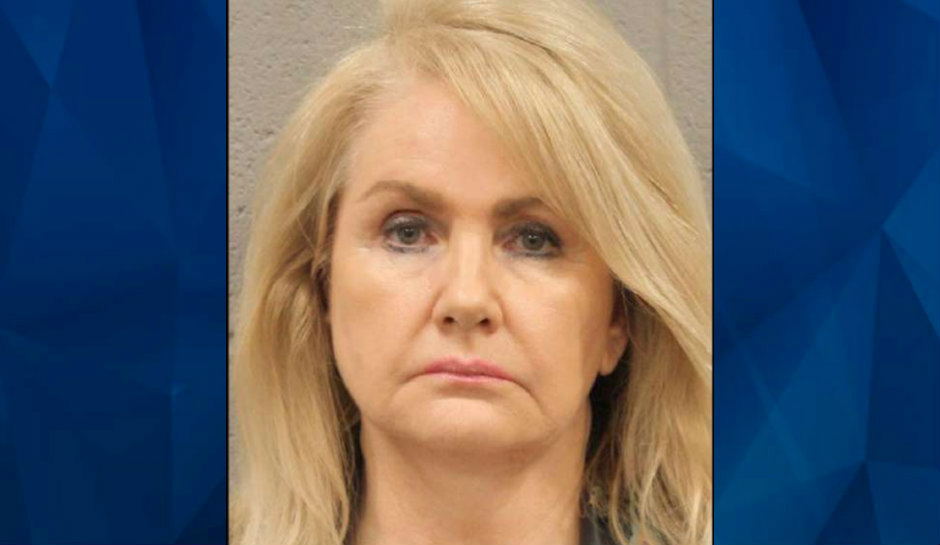 Estranged wife with ‘bad temper’ kills husband after he drives to her home in girlfriend’s car: Police

A Texas woman is accused of killing her estranged husband, and police say it happened after she spotted him in his girlfriend’s new car.

ABC 13 reports that 68-year-old Carolyn Court is facing a felony murder charge in connection with the death of Houston business owner, Ray Court. According to police, Carolyn Court shot and killed her estranged husband on Sunday, at a residence off of Barons Bridge Drive in northwest Harris County.

Court documents state that the victim drove over to the suspect’s house to pick up some of his belongings on Sunday morning. They had plans to go to lunch afterward, but when Ray arrived driving his girlfriend’s car, Carolyn Court allegedly became infuriated, sparking a deadly confrontation.

Shortly after the incident, the suspect reportedly told authorities that she attempted to slap the victim as he walked into her home. She said the man grabbed her wrists to prevent the assault. Afterward, he walked to the restroom. That’s when Carolyn grabbed a Smith and Wesson .38 caliber.

“She admitted cocking the hammer, and pointing the gun at Mr. (Ray) Court and demanding answers to the questions she was asking, at which time the gun was discharged, the defendant admitted to having a bad temper,” the prosecutor said.

Carolyn Court has since been released from jail on a $150,000 bond. As she left a Harris County jail on Monday night, she told ABC13 that the shooting was an accident.

According to KHOU 11, Court is now claiming mental illness as her defense.

Ray owned the “Gourmet Foods of Houston” company and made deliveries throughout South Texas. According to court records, Carolyn and Ray co-owned the company, but those close to the pair said that Ray was the one who managed the business.

“Ray was known for high-quality meats, steaks, basically any kind of meat you wanted,” John Linscomb, who had known Ray for 15 years, told KHOU. “It’s two minutes of business, two hours of conversation, it’s just the way Ray was.”

Carolyn is scheduled for her next court hearing on Wednesday. Check back for updates.