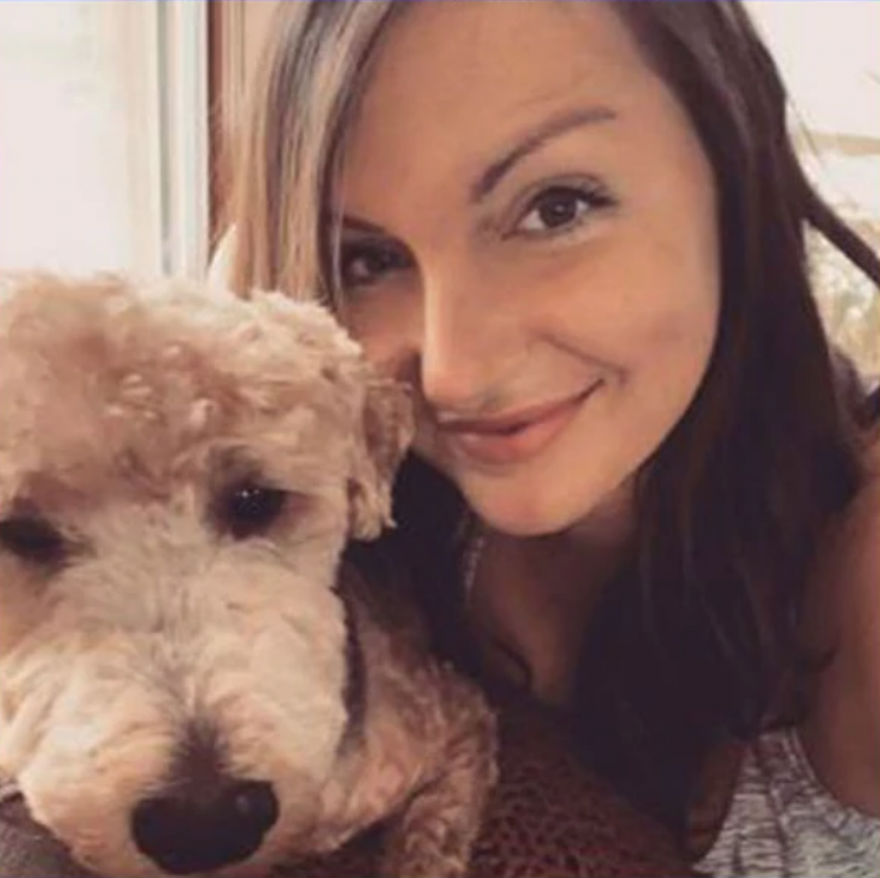 A woman who has been missing since late last week was reportedly seen on video, and police believe she may be voluntarily staying out of contact.

Law enforcement officials told WHDH that Kayla Quagan, of Franklin, Massachusetts, was seen on video in the area since she was reported missing on Saturday. As CrimeOnline previously reported, the 35-year-old woman was last seen on Friday and is believed to be with her dog, Jimmy.

“Franklin Police remain committed to ensuring Quagan’s well-being, however at this time there is no indication that she remains out of contact other than by her own choice,” police said in a statement obtained by WHDH.

According to WCVB, Quagan left her cell phone behind when she drove away from her home on Friday, and did not indicate to her roommate she would be gone for an extended period.

Anyone with information about Quagan’s whereabouts is urged to call Franklin police at 508-528-1212.