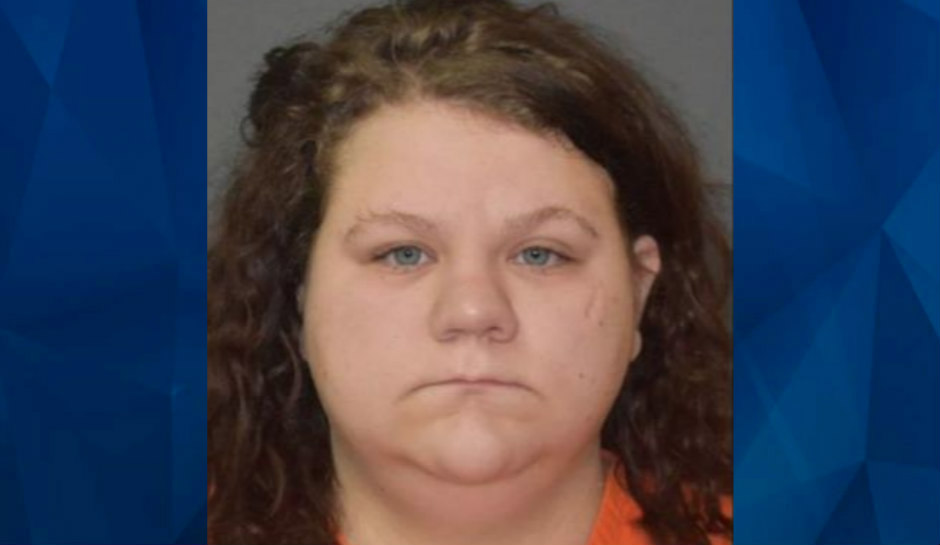 A Louisiana woman is behind bars after police say she sexually assaulted two young children.

WBTV reports that 18-year-old Lakien D. Perry has been charged with 20 counts of sexual battery, first-degree rape, and pornography involving a juvenile.

According to Calcasieu Parish Sheriff’s Office spokeswoman Kayla Vincent, authorities were alerted to Perry after the Louisiana State Police and The National Center for Missing & Exploited Children sent a complaint regarding her Instagram account.

During investigations, detectives found Perry’s account and uncovered a live video feed of her sexually assaulted a 5-year-old boy, according to her arrest warrant.

Investigators also uncovered videos of Perry having sexual contact with a 3-year-old girl and sending the videos to others online. Police alleged that Perry had been sending improper photos and videos of the little boy since December 2019.

Perry’s bond has been set at $2.8 million. She remains at the Calcasieu Correctional Center.