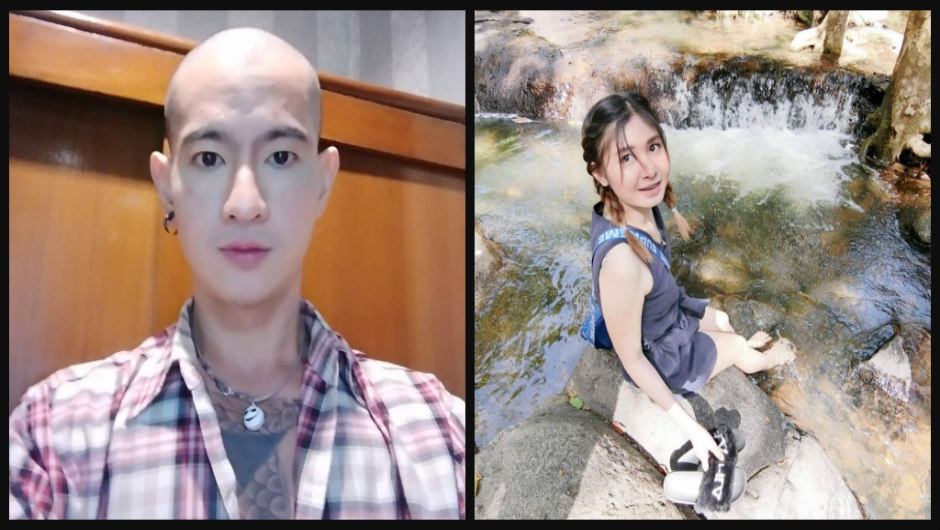 A Thai man is behind bars after divers reportedly found hundreds of human bones in a pond filled with alligator gar and other carnivorous fish.

The Bangkok Post reports that Apichai Ongwisit, 40, is accused of killing his former girlfriend, Warinthorn “Kuk-kik” Chaiyachet, 22. Police found the woman’s remains thrown into a pond on the suspect’s property, wrapped in a black plastic bag. Ongwisit allegedly kept the woman in a metal cage so that she couldn’t leave him.

While following up on a tip, authorities sent divers to search the suspect’s pond again. The divers reportedly discovered close to 300 bones. On Friday, one of the divers that helped with the search, Anusorn Pongkesa, said that around 288 bones recovered were of human remains.

Divers also found a human skeleton near the body. Officials stated that is was “too early” to confirm the identity. The remains were sent to the Siriraj Hospital for identification and examination.

Officials now plan to drain the pond in search of evidence connected to at least three missing girls, including a 12-year-old reported missing by her family.

“The investigation has found several women who were involved [with] the culprit have disappeared. They include his friends, girlfriends and prostitutes,” Police colonel Jirakrit Jarunpat said, according to the Toronto Sun.

The property previously belonged to Ongwisit’s father, Chalermchai Onkvisit, a wealthy market owner who was convicted of killing and butchering a 15-year-old girl in 1983. After Chalermchai Onkvisit was later shot and killed, the suspect’s mother, accused of being the mastermind behind the teen girl’s death, fled the country.

Ongwisit has been dubbed several names, including the “Metal Casket Killer” and “Thai Ted Bundy.”