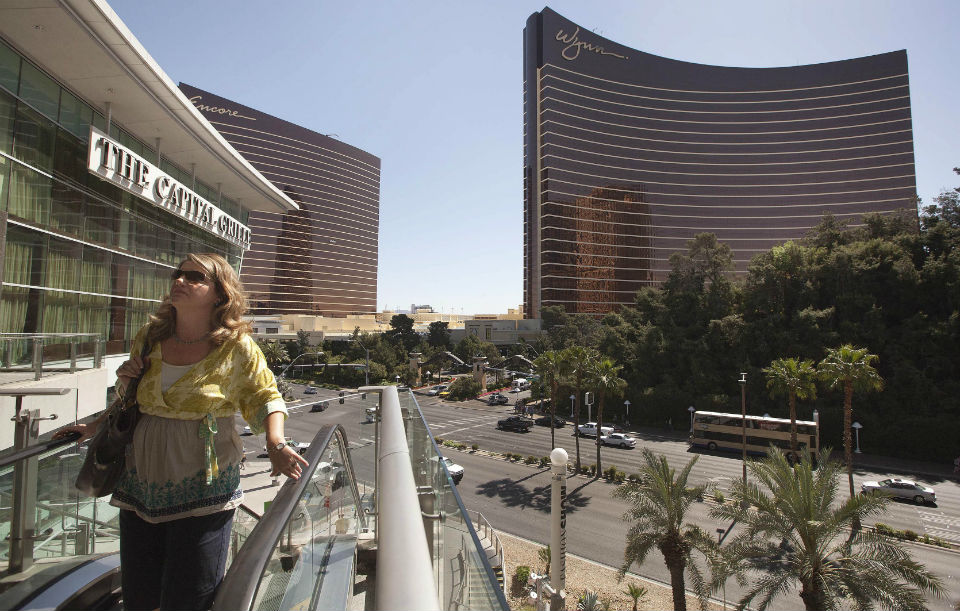 An elderly man is reportedly among the victims

Three people have been injured in a shooting Tuesday night at the Fashion Show Mall on the Las Vegas strip.

KLAS reports that an unidentified suspect pulled a gun during an argument with a group of people and started shooting.

Two of the injured were reportedly shot in the face. Police reportedly said they expect all three victims to survive.

A witness told the news station that one of the victims was an elderly man.

“I had seen two people got shot at the mall. One of them was lying on the floor. The other one was elderly. He was pulled out with the wheelchair,” Laura Arias told KLAS.

The Las Vegas Metro Police have said that the community is safe.

The suspect or suspects remain at large. CrimeOnline will provide further updates when more information is available.

[Feature image: The Wynn Las Vegas and Encore are seen from the third level deck at the Fashion Show Mall.(AP Photo/Julie Jacobson)]