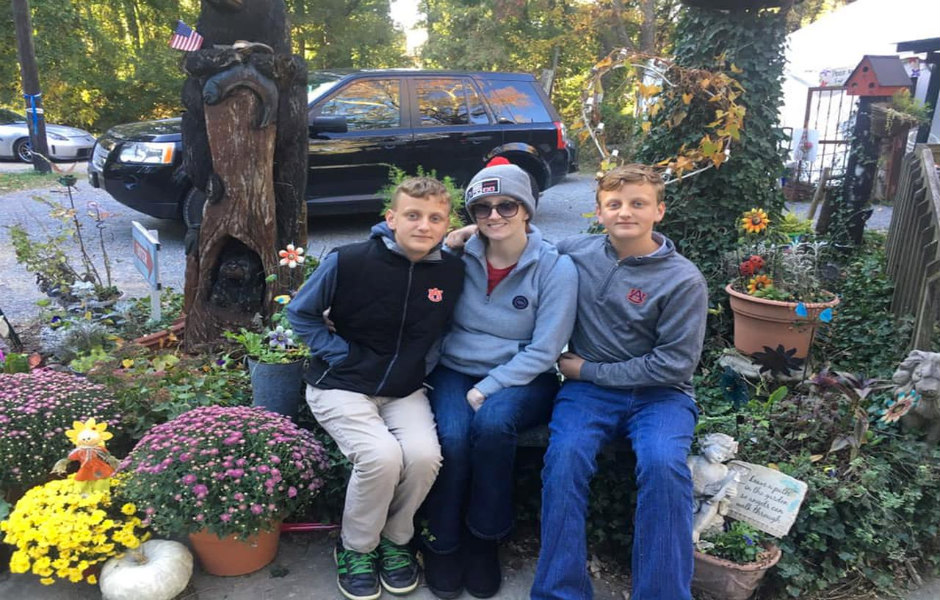 ‘This is the kind of crimes you see on TV’: Twin boys & mom stabbed to death by teen brother, police say [BREAKING]

Alabama authorities have detained a teen boy after his mother and two younger brothers were found stabbed to death at their Munford home.

According to Al.com, Landon Durham, 16, is facing capital murder charges in connection with the death of his mother and his two younger brothers. The victims have been identified as Holli Christina Durham, 36, and twin brothers Branson Durham and Baron Durham, both 13.

Authorities found the victims inside a home off of Roy Lackey Lane, around a mile away from Munford High School, on Tuesday evening. Talladega County District Attorney Steve Giddens confirmed that Landon Durham is believed to responsible for the deaths. He’s being charged as an adult.

Giddens added that the suspect went to school Tuesday, following the stabbings.

According to the Talladega Times, authorities found Landon Durham on Wednesday morning at around 7:30 a.m., while he was traveling toward Etowah County on County Road 71. He was arrested “without incident” across the street from a restaurant.

Update from Talladega County DA on triple homicide in Munford

“This is the kind of crimes you see on TV or the media or the internet that happen in other places and for heaven, here it really hits home,” said Giddens. “Munford, like all communities in this county, are pretty close-knit, and I know they’re hurting, and we are, too … I’m not wishing this on somebody else but it’s hard to believe these things happen.”

The Talladega County Sheriff’s Office said that it appeared that the victims were all stabbed to death with a knife.

*EDITOR’S NOTE*: Story updated to reflect that the victims were stabbed, according to police. A previous report indicated that they were shot.