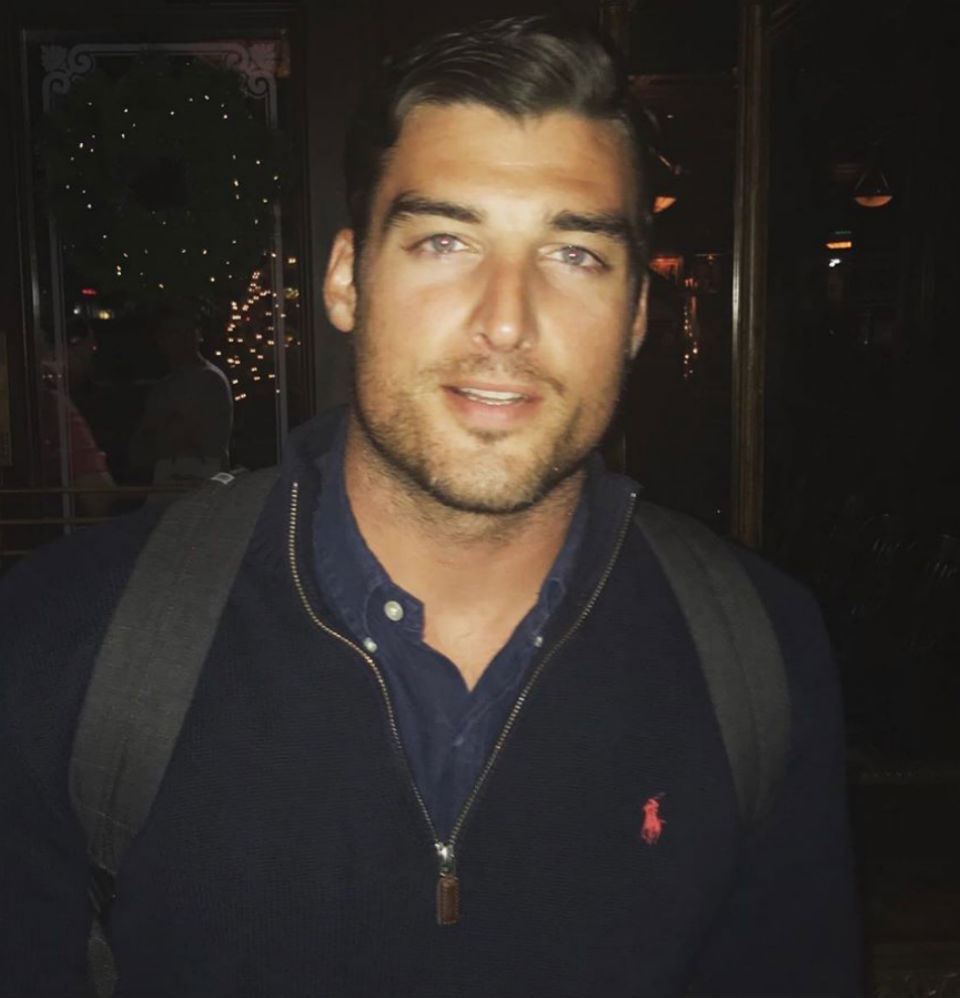 A former contestant on “The Bachelorette” has died over a week after a possible overdose, TMZ reports.

Boca Raton police told the news outlet that Tyler Gwozdz was rushed to the hospital on Monday, January 13, after a suspected drug overdose. According to the report, he remained in the hospital for a week in critical but stable condition, and as of Tuesday, was not listed as a patient.

But on Wednesday, Gwodz died; it is unclear where he was at the time of his death.

Gwodz, who was 29, appeared on Season 15 of “The Bachelorette” and had a one-on-one date with Hannah before abruptly exiting she show three weeks into the season. His exist was never explained, according to the report; Hannah said only that he “had to go.”

TMZ heard a 911 call in which a female caller indicates Gwozdz may have overdoes on heroin.