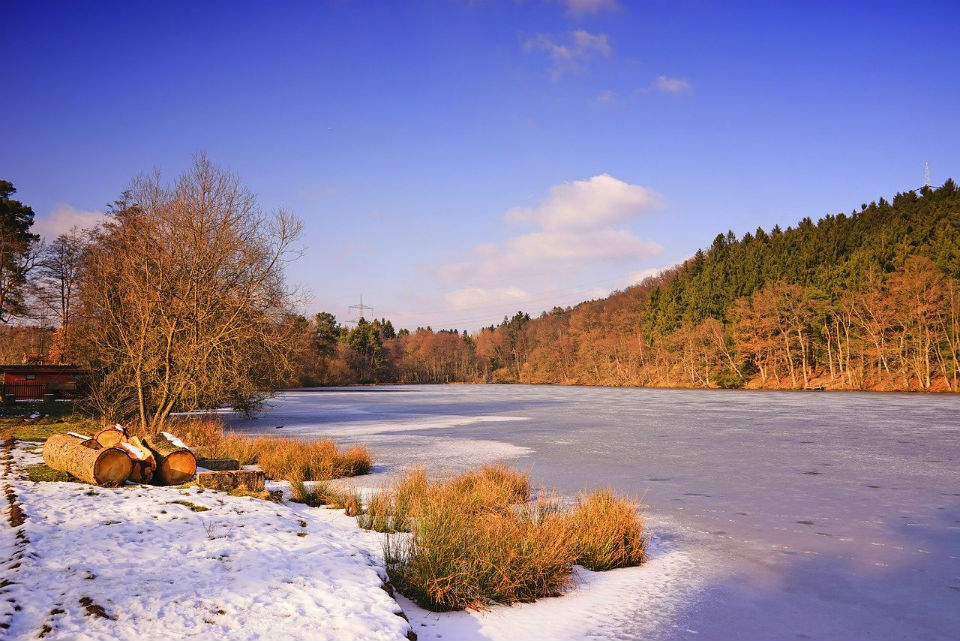 As the New York Post reports, 13-year-old died Yousef Khela died after falling through the ice at a pond in New Brunswick on Wednesday afternoon. Khela was reportedly with two other teens at the time, and was the only member of the group who did not escape.

Rescuers reportedly formed a human chain to try and pull the teen boy from the water, but he drowned after slipping under the ice covering. He was eventually pulled from the water and pronounced dead at a nearby hospital.

Hours later, around 7 p.m., 14-year-old David Tillberg fell through the ice at a pond in Carteret Park. According to NJ.com, Tillberg was trapped in the frigid water for over an hour before he was taken to University Hospital in Newark. He was pronounced dead in the early hours of Thursday morning.

Tillberg was with another boy who also fell through the ice but managed to escape.