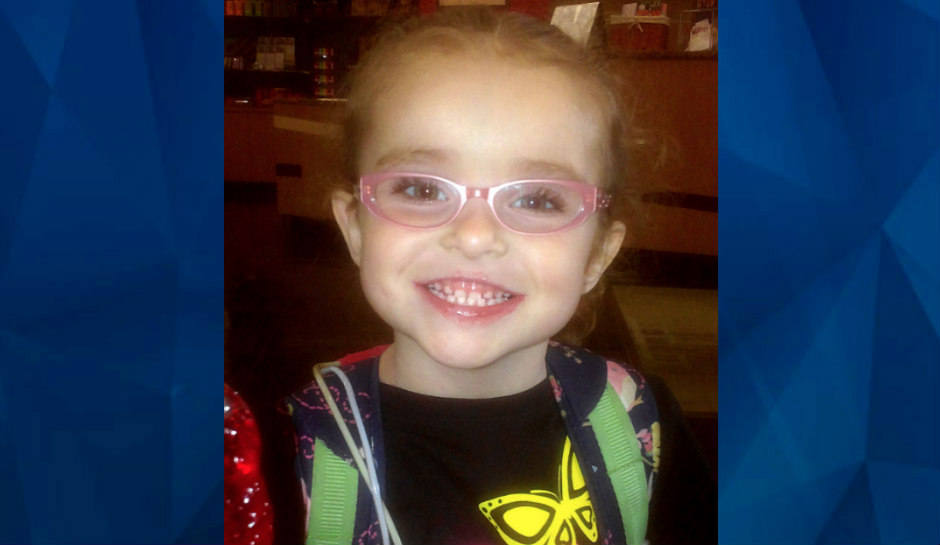 A Colorado woman charged with murder and related offenses was given bail this week. She’s accused of killing a little girl who she claimed was dying from a rare disease.

According to the Denver Post, Kelly Renee Turner, who also goes by Kelly Gant, was granted a $250,000 bond on Tuesday by 18th Judicial District Judge Patricia Herron.

Turner is currently charged with numerous felonies, including first-degree murder, child abuse, theft, fraud,  forgery, and trying to influence a public servant. Prosecutors pushed for a $4 million bond, while her defense argued that a $10,000 was more suitable. Herron had the final ruling after taking into account Turner’s risk to the public and the risk of fleeing.

As of Friday, online inmate records indicate that Turner is still in custody at the Douglas County jail.

As CrimeOnline previously reported, Turner said that her youngest daughter, Olivia, was diagnosed with neurogastrointestinal encephalomyopathy. According to the National Institutes of Health, the rare disease attacks body parts, particularly the nervous system and digestive system.

Turner also claimed Olivia was autistic and had seizures, a tumor, a misshapen head, a brain malformation, and developmental delays, according to an arrest affidavit.

After reaching the attention of national media, Olivia rode in a police car, fed sharks, and got to play a “fireman” while shooting water at a fire, according to 9News. The little girl gained media attention as she checked off her “bucket list” while battling a supposed terminal illness.

The alleged plan began in 2011 when Turner reportedly starting blogging about Olivia’s alleged medical conditions on her personal blog. Turner wrote that Olivia had a brain malformation that caused seizures. As the months and years passed, Turner expanded her writing to social media. Each time, she wrote that Olivia’s conditions had worsened.

King told the Denver Post that she was one of the people that helped Turner raise money for Olivia. King, who said she knew the family well, added that each time she saw Olivia at church, she appeared normal and healthy.

“She was normal, running around playing at church, in the nursery she was normal. There was nothing wrong with Olivia.”

On August 20, 2017, 7-year-old Olivia passed away, supposedly from intestinal issues, but authorities say that Turner is responsible for the little girl’s death.

Turner decided to withdraw all medical assistance and nutrition from her daughter, according to authorities.

Doctors’ suspicions heightened when Gant allegedly brought her older daughter in for a checkup in 2018 and claimed the girl had “bone pain.” After the oldest daughter, 11 at the time, was removed from Gant’s care, she said she stopped having pain.

If convicted of first-degree murder, Turner faces life in prison without the possibility of parole. Her next court date is scheduled for February 28.