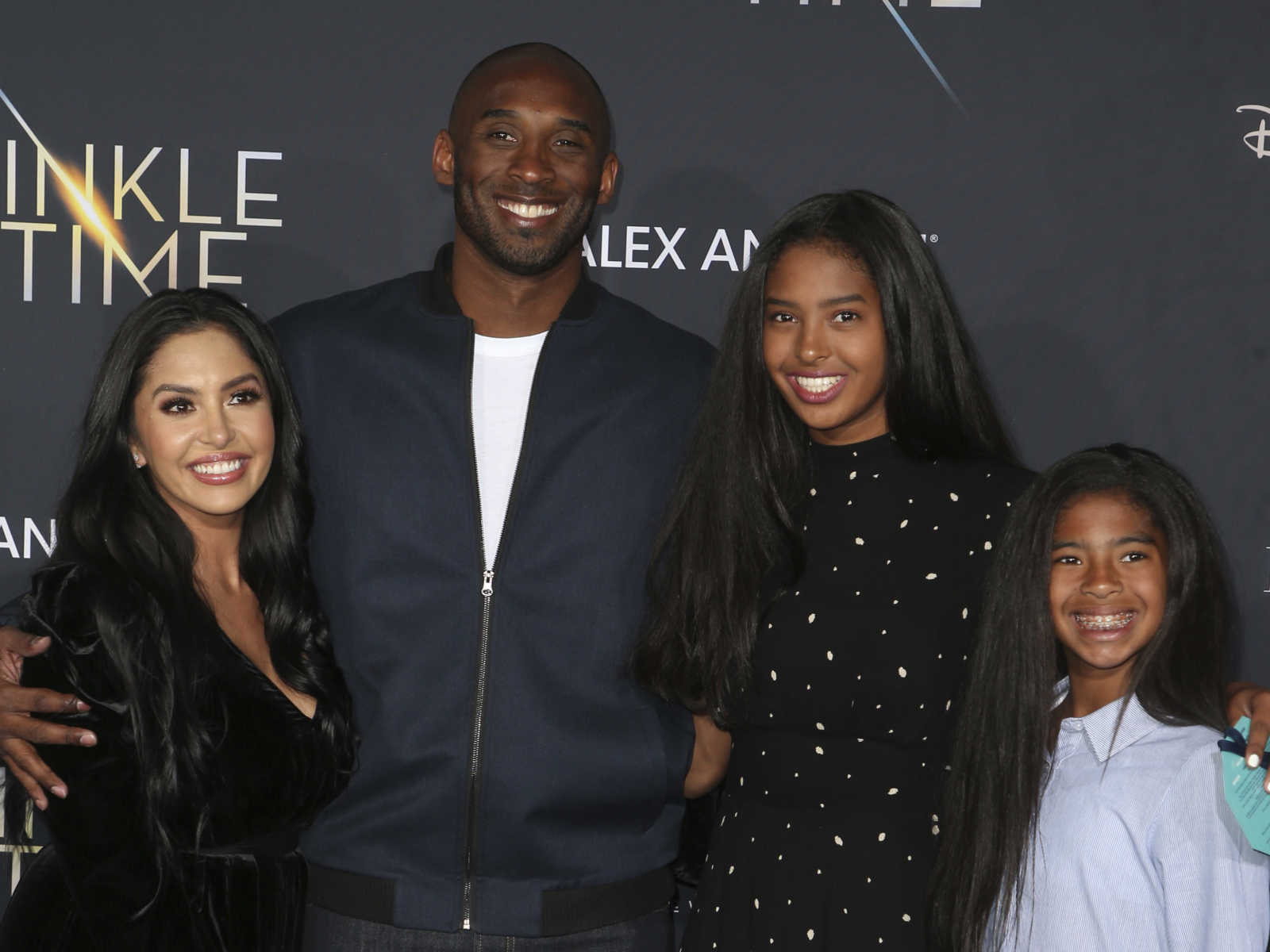 According to TMZ, former NBA superstar Kobe Bryant and his daughter, Gianna “Gigi” Maria Onore, were among the five people who died during a Sunday morning helicopter crash in Calabasas, California. They were en route to the Mamba Academy in Thousand Oaks for practice when the helicopter crashed.

As CrimeOnline previously reported, Bryant was traveling in a private helicopter when the crash occurred. There were no survivors.

The identities of the three other passengers are not yet clear. The cause of the crash is under investigation.

Bryant played his entire 20-year basketball career for the Los Angeles Lakers. He retired in 2016. Bryant was an NBA Finals MVP two times in his career.

Bryant was also a youth basketball coach for Gigi’s team, according to ClutchPoints.

This is a developing story. Check back for additional updates.