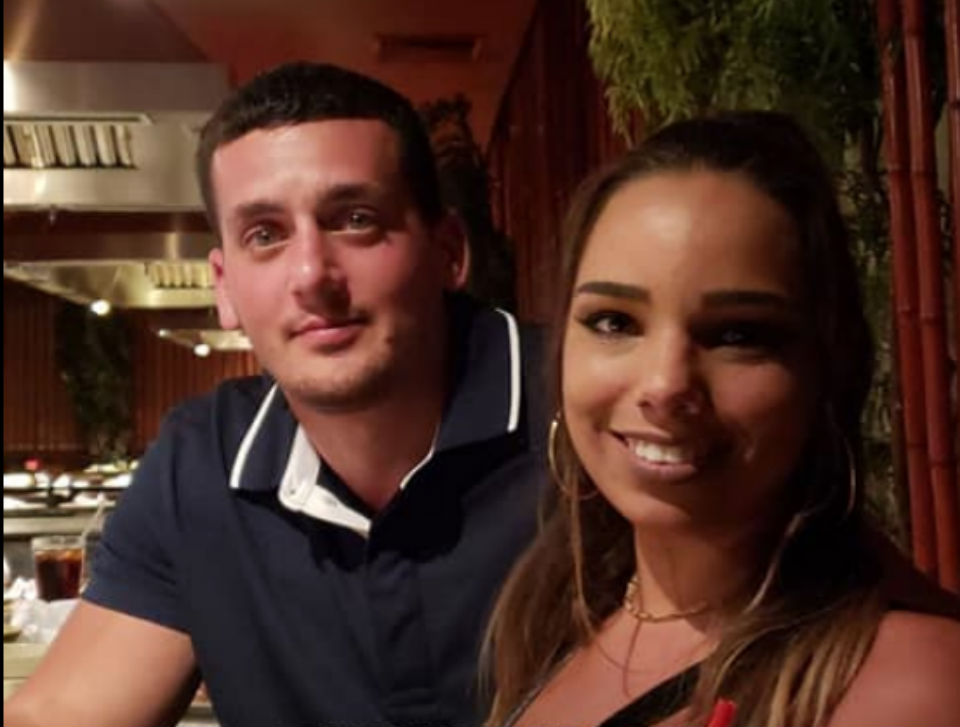 The boyfriend of a New Jersey woman found dead on Sunday reportedly admitted to killing her in November in his suicide note.

The New York Post reports that Monmouth County Prosecutor Christopher Gramiccioni said at a press conference Monday that Stephanie Parze’s boyfriend John Ozbilgel wrote in a suicide note found with his body in November that he had killed the missing 25-year-old woman, and could not bear to face life in prison.

“Ozbilgen acknowledged that he had dug himself a deep hole and wrote at the end of his note that this was his only choice. Sadly, however, he had not disclosed in the note where he disposed of Stephanie’s remains,” Gramiccioni said the day authorities confirmed that remains found in a wooded area in New Jersey on Sunday belonged to Parze, who was last seen on October 30 during a night out with family members.

It is not clear from the report if Parze’s relatives were made aware of what Ozbilgen’s suicide note said when authorities first discovered it in November.

Parze’s on-again, off-again boyfriend reportedly hanged himself on his parents’ garage on November 22, after he was arrested on child pornography charges and subsequently released on bail. Authorities reportedly found the incriminating materials in his home during a search related to Parze’s disappearance.

Authorities have not yet released information about Parze’s cause of death, but a law enforcement source told NBC News on Monday that the remains were “fairly decomposed.”