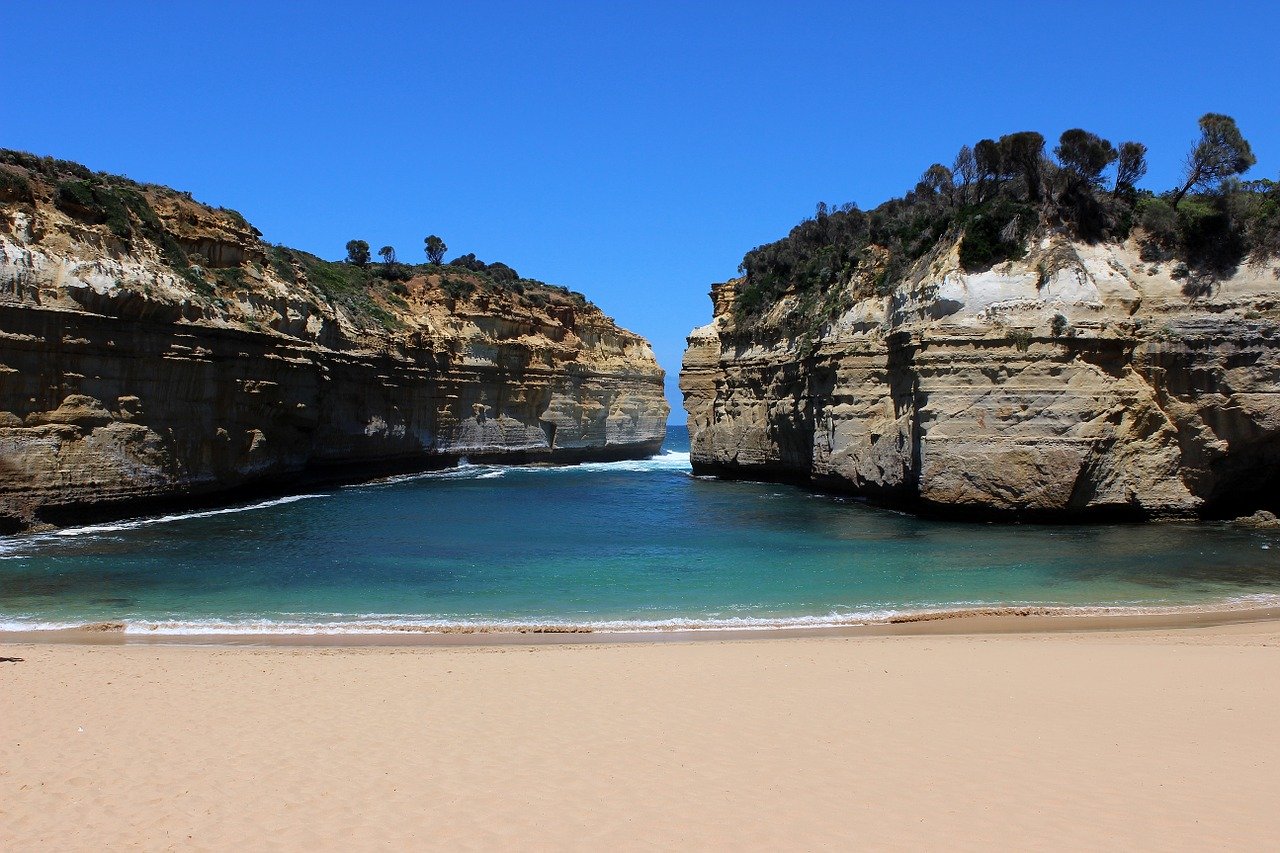 Police in Australia found a man and a child dead on a beach at a campsite on Wedge Island. A woman in the group, believed to be family members, has been hospitalized in serious condition.

Citing Australian news sources, CNN reports that police responded to a call about an unresponsive child on the beach in Western Australia on Monday morning. When authorities arrived they found the boy and an adult male dead, and a woman in urgent need of medical help.

The woman was taken by helicopter to a hospital in Perth.

Authorities launched an investigation, and reportedly found indications that the deaths and injury may have resulted from an issue with camping equipment inside the tent. At this time, police are not treating the deaths as suspicious, although they are looking to speak with anyone who may have been at or near the campsite before the bodies were discovered.

It is unclear exactly where any of the family members were found.