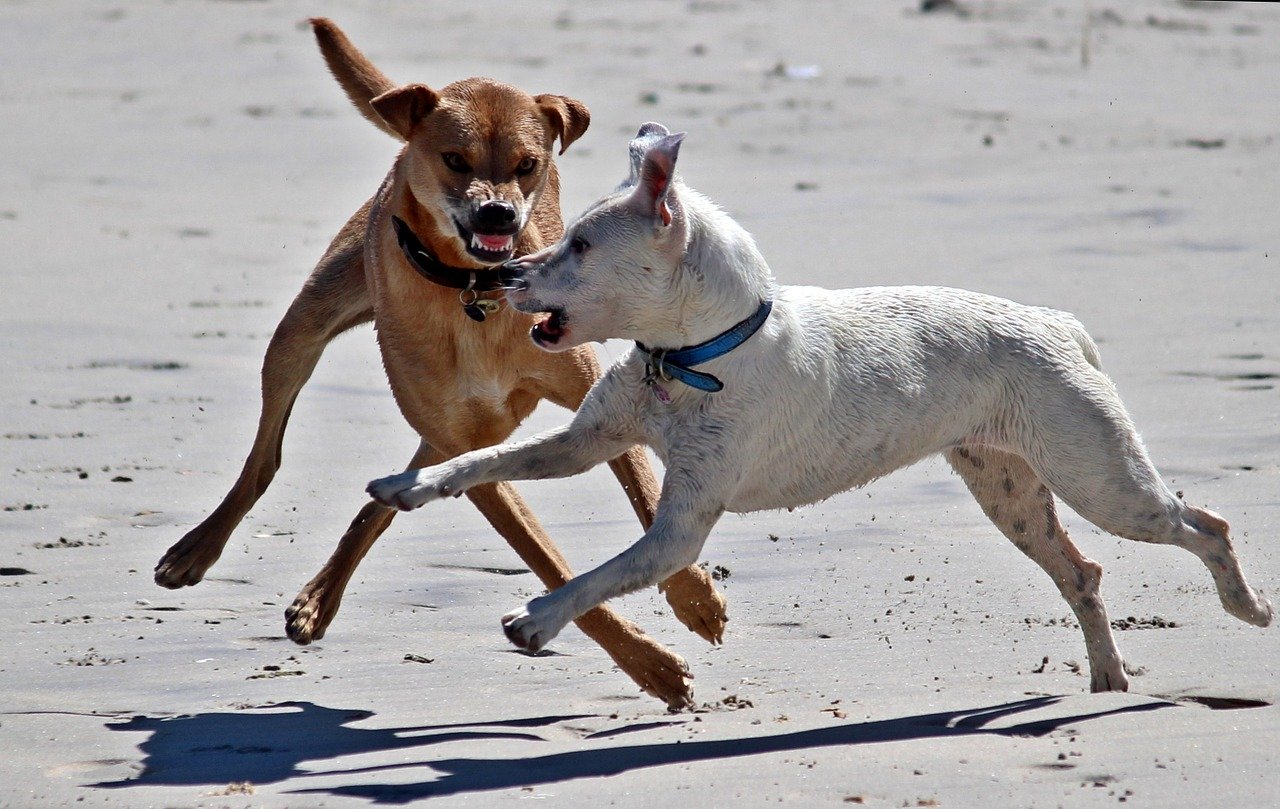 An infant less than a month old was killed by a dog at a home in Lafayette, Indiana, this weekend.

WTHR reports that the infant’s brother called 911 at about 11:30 a.m. on Saturday from a home on Greenbush Street to report the attack. According to police sources who spoke to the news station, a pit bull mix dog and a beagle mix had been fighting near the baby and the brother separated the dogs.

“The two dogs were engaged in some sort of a fight in the bedroom where the infant was staying. The brother was actually able to separate the beagle away from the pit bull, take it out of the room and when he returned, he found that the pit bull had attacked the infant,” Lafayette Police Lt. Matt Gard told the news station.

“The infant did suffer some catastrophic injuries.”

A responding police officer reportedly found the pit bull mix standing over the baby and determined that he needed to shoot the dog in order to give lifesaving aid to the infant. The pit bull was killed, and the beagle mix was taken to a veterinary hospital, according to WAVE.

A preliminary medical examination found that the baby died from multiple sharp force injuries from dog bites, in what the coroner determined was an accidental death.

“A lot of our officers have young children of our own and seeing this is definitely tragic incident. It’s one we hope we don’t have to encounter again,” Gard told the news station.