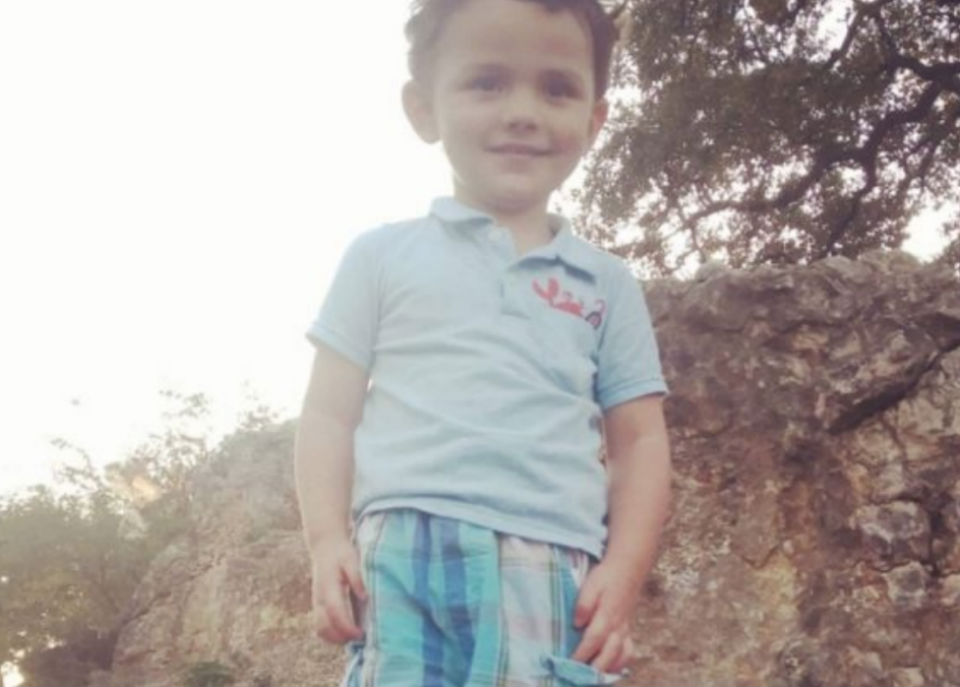 Authorities in Texas have opened a homicide investigation into the death of 3-year-old Christian Paz, who was taken off life support Tuesday after suffering an injury that left him brain dead.

News 4 San Antonio reports that authorities are treating the boy’s death as a homicide. According to a GoFundMe post cited by the report, Christian Paz was in the care of his mother’s now-ex-boyfriend when he was injured. The date and the circumstances of the injury are not yet known.

Family members reportedly told the news station that the boy was pronounced brain dead on Monday. Authorities have not specified Christian’s cause of death.

According to the report, crime scene units were seen carrying bags of evidence at an address believed to be the boy’s residence.