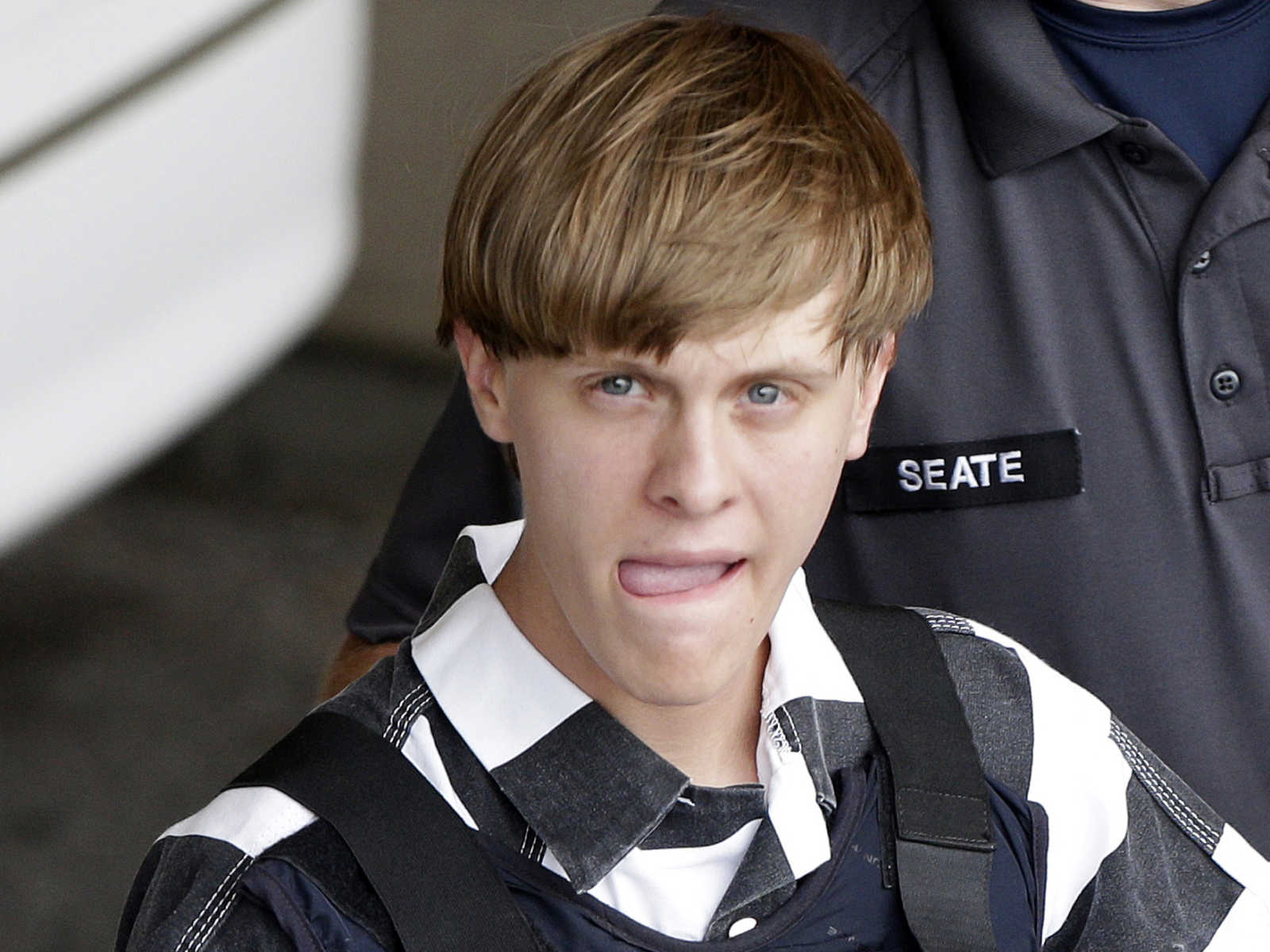 According to FOX News, attorneys for Dylann Roof filed a 321-page legal brief with the 4th U.S. Circuit Court of Appeals in Richmond this week, claiming that Roof should have never been allowed to represent himself during the death penalty phase of his murder trial.

As CrimeOnline previously reported, Roof was sentenced to death for the 2015 fatal shootings of nine black church-goers at the Emanuel African Methodist Episcopal Church in Charleston. Roof admitted that the killings were racially-motivated and described himself as a white supremacist. He showed no remorse for the victims.

Roofs lawyers are now arguing that both the judge and prosecution “tainted” Roof’s sentencing because he was a high school dropout “who believed his sentence didn’t matter because white nationalists would free him from prison after an impending race war.”

The attorneys also argued that Roof was diagnosed with numerous mental health issues, including “schizophrenia-spectrum disorder, autism, anxiety, and depression.”

“Instead, prosecutors told them Roof was a calculated killer with no signs of mental illness. Given no reason to do otherwise, jurors sentenced Roof to death,” the attorneys wrote.

During his trial, Roof insisted that jurors forget anything that they heard about his mental condition. He claimed he was mentally stable and didn’t mind getting the death sentence.

A response from the Department of Justice is scheduled for February 18.