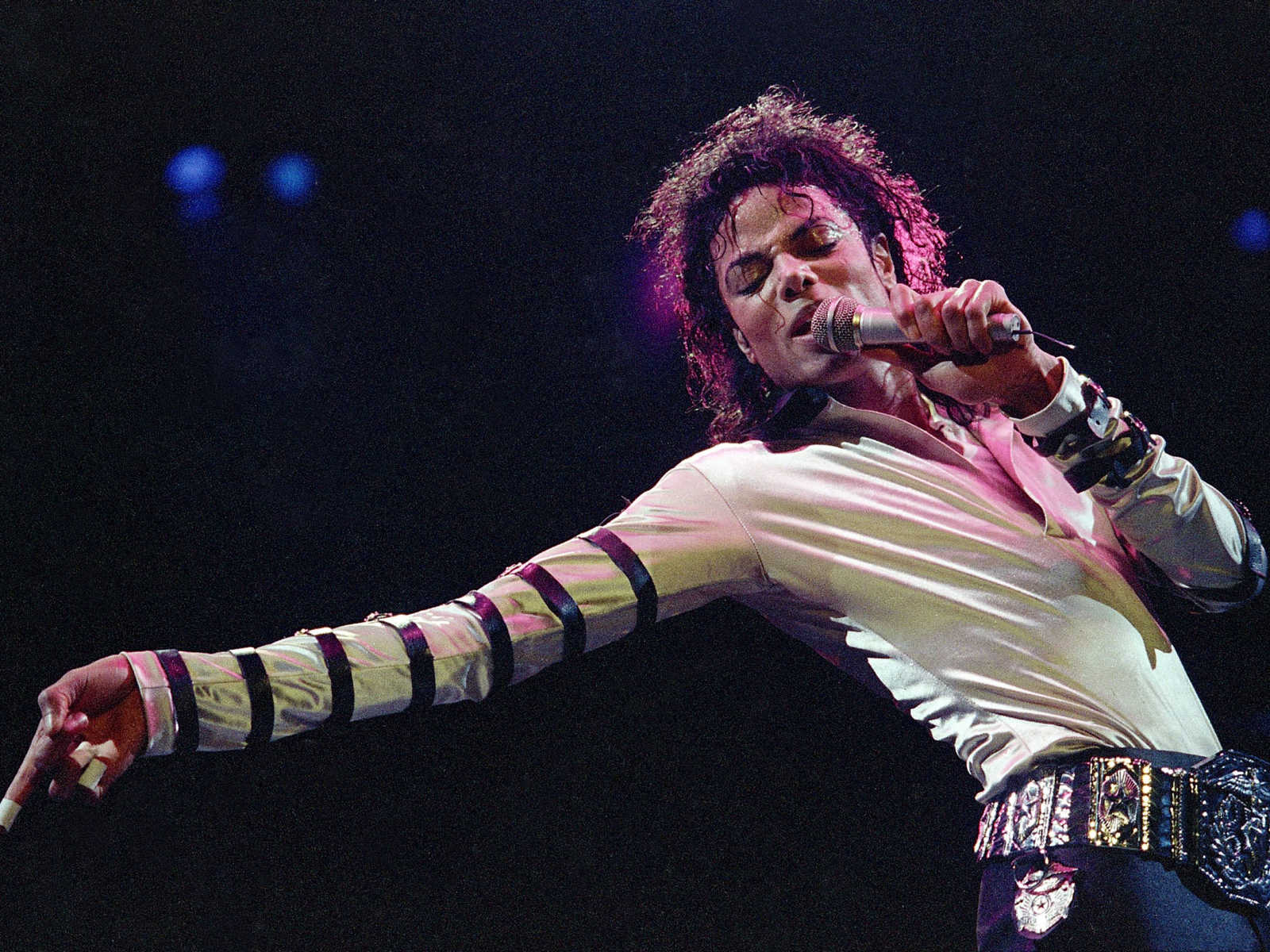 Allegations of rape and child molestation followed superstar Michael Jackson. He repeatedly denied any abuse, but still settled one case out of court for millions of dollars. More allegations surfaced and Jackson was arrested but found not guilty at trial. Why didn’t the public believe Jackson could be a pedophile?