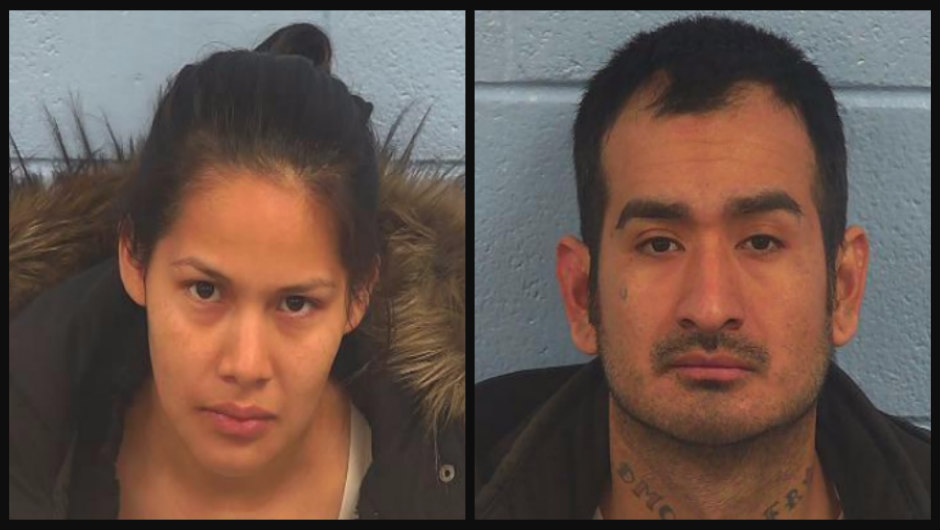 A 1-year-old Alabama toddler is “barely clinging to life,” according to police, after his mother and stepfather allegedly beat and starved him.

According to police, Huang arrived at the Children’s Hospital in Birmingham on January 23, with a child who barely breathing was near death. According to Attalla police Chief Investigator Doug Jordan, Huang drove the little boy over an hour away for medical help, despite passing at least two other hospitals.

“That’s an hour or more drive and she passed two hospitals on the way,’’ Jordan said. “The child was having trouble breathing when they arrived.”

Court documents indicate that the victim was severely malnourished, had brain bleeding and several fractures. Some of the injuries were in the healing stage, meaning that the abuse was likely ongoing.

Jose Morales-Calvo is reportedly an undocumented immigrant and Huang has a history of domestic violence. Both suspects remain uncooperative in the investigation, authorities said.

The Gadsden Times reports that if Huang had waited any longer to seek medical, the boy would have been dead, according to Jordan.

“It’s not a good outlook,” Jordan added, after speaking with physicians at the hospital. “The doctor said it is definitely abuse.”

The couple had two other children in the home, a 1-month-old and a 4-year-old. Both children are now in the custody of the Department of Human Resources. Jordan said both children “were perfectly fine” and showed no signs of abuse.

Authorities said Huang listed her address in Rainbow City when she arrived at the hospital. It was later determined that she lived in Attalla. It’s unclear why she gave a fictional address or why she drove the boy to a hospital an hour away from his residence.

Meanwhile, the victim remains on life support at the Children’s Hospital.