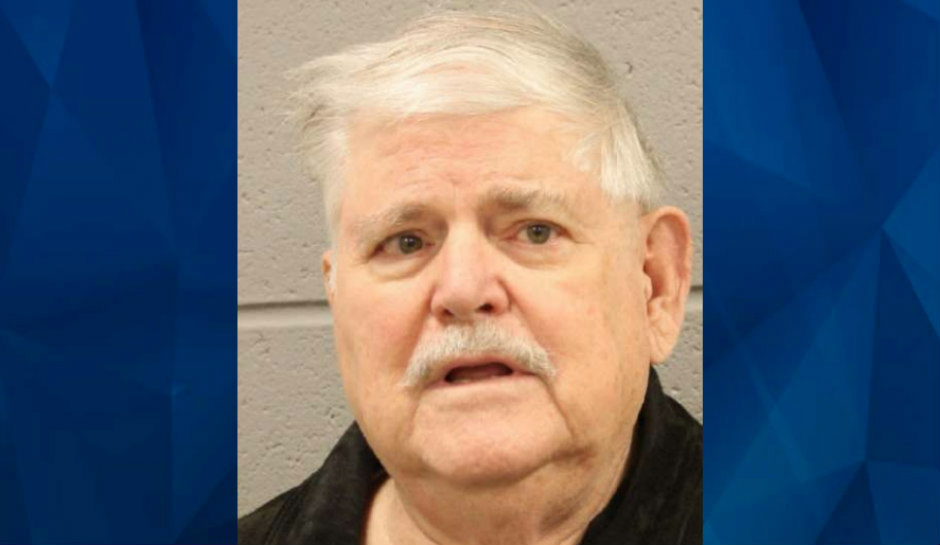 Brother of Cornerstone megachurch pastor John Hagee sexually assaulted a child for nearly a decade, starting when victim was 5: Police

A 74-year-old Texas man is facing felony charges after a relative accused him of sexually assaulting her for almost a decade.

According to San Antonio Express-News, Jack Hagee is facing two felony counts after a female family member told Baytown, Texas, officers, that he started assaulting her in 1989, at age five. The victim reportedly said the abuse happened at least three times a week and lasted until she was around 13.

Jack Hagee is the brother of John Hagee, the founder and senior pastor of Cornerstone Church in San Antonio, Texas.

“Oh my God Jack,” John Hagee reportedly said before banning his brother from the church.

John Hagee told authorities that his brother admitted to the allegations when he confronted. Yet, when interviewed by detectives, Jack Hagee allegedly refused to talk.

“Since Pastor Hagee was made aware of this situation, he and his wife have offered and given their full and unconditional support to the victim, including respecting their decision when to go to law enforcement and also speaking to law enforcement on the victim’s behalf,” a statement from the church read.

According to KSAT 12, authorities interviewed Jack Hagee’s sister-in-law, who also stated that the suspect admitted guilt to the allegations.

Hagee was arrested and charged with first-degree felony aggravated sexual assault of a child charge and felony indecency with a child. He faces a possible life sentence if convicted on the sexual assault charge.