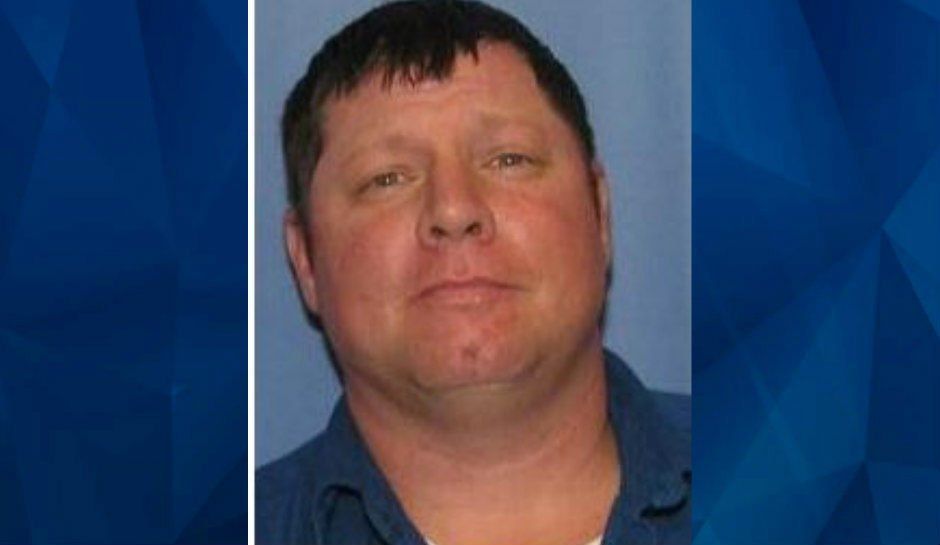 Fugitive who faked his own death after raping, impregnating stepdaughter has been found hiding in camper: Police

An Mississippi man accused of raping his stepdaughter and getting her pregnant has been captured.

The Biloxi Sun-Herald reports that with a day after Jacob Blair Scott, 43, was featured on Investigation Discovery’s “In-Pursuit with John Walsh,” authorities found him hiding out in a camper in Oklahoma on Friday. He had recently been placed on the U.S. Marshal’s Service Top 15 Most Wanted.

“This all-out media blitz led to a critical citizen tip that ultimately resulted in the fastest apprehension of a fugitive in the 37-year history of the 15 Most Wanted program,” U.S. Marshals Assistant Director for Investigative Operations, Jeff Tyler, said.

According to court documents, Scott disappeared in 2018, shortly before he was scheduled to plead guilty to child sex crimes. Scott reportedly left behind a suicide note before he disappeared, but the victim’s mother said they always thought he had lied and gone into hiding.

“We knew the whole time that he was alive and everybody tried to say he was dead and we kept telling them he was alive,” the mother said. “All of this pretty much ruined our whole life. It has caused so much stress and heartache.”

On July 30, 2018, authorities found Scott’s abandoned boat, a handgun tied to a rope and a small amount of blood at Orange Beach, Alabama. His truck was parked nearby.

“If you find this, contact Melody Scott. My name is Jacob Scott, Jackson County. I’m sorry,” the note reportedly read.

The US Marshals noted that Scott withdrew $45,000 from his bank account before vanishing.

“His military background and knowledge of the outdoors may enable him to live off the grid,” the Marshal’s Service stated at the time, according to CBS Denver.

Scott disappeared after convincing a judge to allow him to push back his court date in order to have surgery. According to his family, he never had the surgery.

In addition to 14 charges involving child sex crimes, Scott has also been charged with being a fugitive from justice.

Scott is currently being held at the Pittsburg County Jail in Oklahoma. He’s awaiting extradition back to Mississippi.