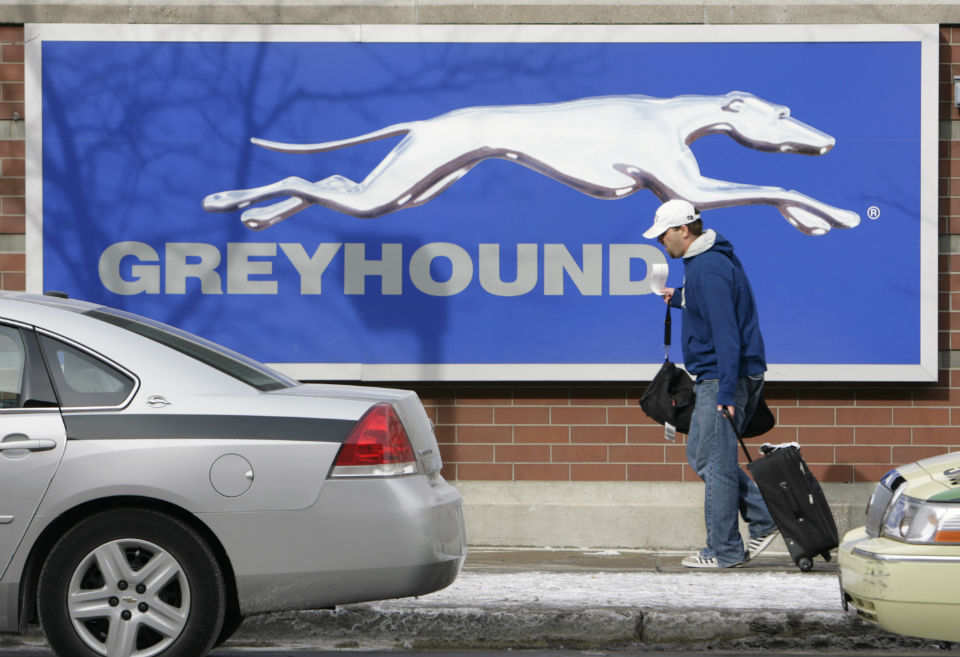 At least one person has died following a shooting a Greyhound bus traveling from Los Angeles to San Francisco Monday morning.

CNN reports that a gunman opened fire at about 1:30 a.m Monday as the bus was traveling north on Interstate 5. According to the report, six people were shot, and five passengers were wounded in addition to the victim who was fatally shot.

The conditions of the surviving passengers are not known.

Sources with the California Highway Patrol told CNN that a suspect is in custody, but they have not been identified, and authorities have not yet commented on a motive for the shooting. The suspect reportedly boarded the bus in Los Angeles.