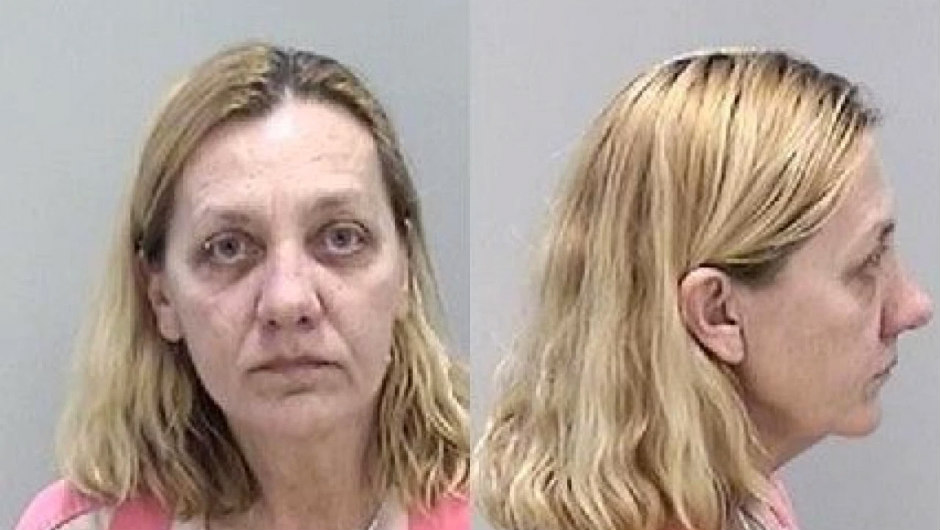 Missing husband found buried in backyard. His wife killed him with a horseshoe stake, police say

A Georgia man who disappeared in November has been found deceased, and police say his own wife is responsible for his death.

According to CBS 12, authorities arrested Sandra Dales on February 2, a day after they recovered the remains of  Eddie Cruey in the backyard of his Augusta home, off of Jeanne Road. The victim’s family reported him missing in December, claiming they had to fly to Augusta to file the report because Dales refused to. Cruey was last seen alive in mid-November.

Last week, Dales told FOX 54 that she believed her husband fled the area “to die,” although it’s not clear if Cruey had a terminal illness.

“I believe that he went off to die, that’s what I truly believe,” Dales said. “I told the detective if anything, I thought that he went to Clarks Hill because growing up as a child his father and mother, they had a place up there.”

“We knew Eddie wouldn’t leave her or the house unless he was forced to,” Kelly said.

Kelly Cruey added that in December, she remembered smelling a faint breeze of death while at her son’s home, searching for him.

“There was a very, very faint breeze every now and then that would come through the cardboard, and it was just a slight breeze, but on three or four of those slight breeze I smelled a dead smell.”

Authorities alleged that Cruey died after Dales killed him with a horseshoe stake. Although the motive remains unclear, Dales was previously arrested in July after she allegedly hit Cruey in the head with a hammer. The pair apparently had a history of domestic violence. Both would reportedly sleep with a knife.

Investigators found Cruey’s remain in a shallow grave in his backyard, near his tool shed.

Cruey’s family said they were suspicious after he vanished because Dales threw his clothes away. Dales explained she was simply throwing away “junk.”

“He’s got a shed back there still full of all of his tools. I haven’t thrown anything like that out” Dales said. “I mean the stuff I threw away was junk. It was just junk.”

Dale has been charged with murder and concealing a death.