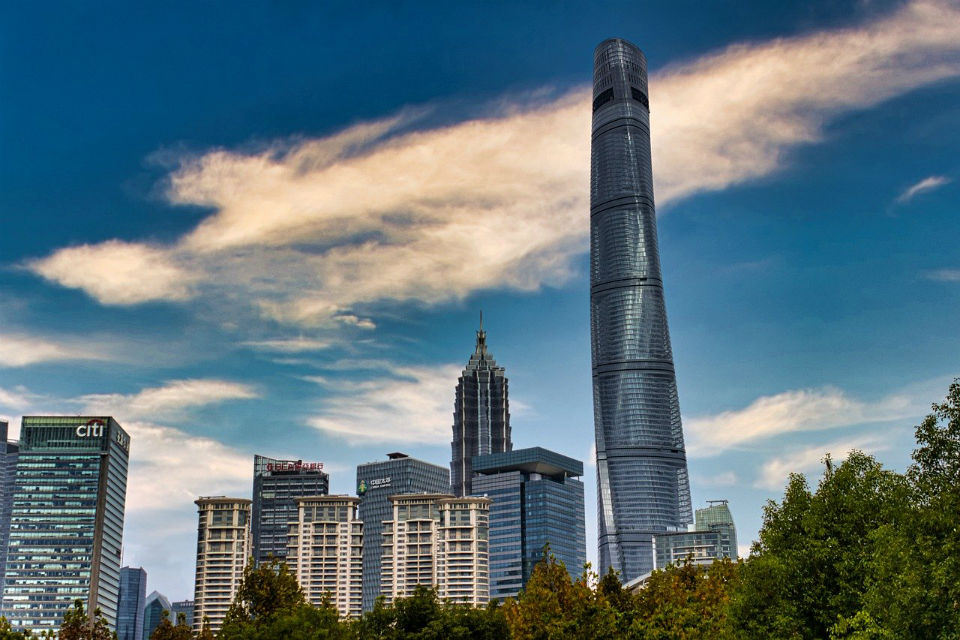 Mom who jumped to hear death from luxury high-rise while husband, sons were out getting lunch was ‘distressed’ by mysterious problem before her death

Gill Smith left a list of passwords leading to a suicide note saved on her phone, but apparently never told anyone what was wrong

A British mother of two has died after she fell from a high-rise apartment building in Shanghai, China, and reportedly left passwords leading to a suicide note saved in an email draft on her phone.

The Manchester Evening News reports that Gill Smith, 44, leapt from her family’s Shanghai apartment on July 5, after recently having moved to the city from Stockport, England with her husband and two sons.

The woman reportedly fell 38 floors that July afternoon, after sending her sons to meet their father for lunch. The building reportedly had high panels surrounding the edges of apartment units. meaning that Smith would have had to use a piece of furniture to boost her over the edge.

Citing police sources who spoke at an inquest into her death, the Manchester Evening News reports that Smith left a note behind with passwords that led to a suicide note in which she apologized. At an inquest into her death, Smith’s husband Peter Smith said that his wife had become withdrawn and seemed upset in the weeks preceding her death. She appears to have encountered a problem she felt could not be resolved, but the inquest did not specify what event or events may have caused her to become distraught. It does not appear that any of her friends of family knew what had been bothering her.

“I did specifically ask her three times what was wrong and I sat with her and asked ‘what’s going on? It’s not right’. And she said nothing was going on,” Peter Smith reportedly said at the inquest, adding that the family was set to go on a vacation to Europe and the UK five days after Gill’s death.

Peter Smith made other statements indicating that his wife may have contacted him while he was at lunch with his sons. He referred to receiving an alarming text message, and said that after receiving it he contacted his assistant and his friend’s wife to try to get into the building, which is reportedly in a wealthy area of the city.

“I think it was just a moment of madness,” the husband said.

Gill Smith’s death was ultimately ruled a suicide, and she suffered multiple injuries from the fatal fall.

“It’s clear on the evidence before this court that in the short time proceeding her death she had become quite distressed and quieter than usual,” a coroner’s officer said at the inquest, according to the report.

“It’s difficult to understand what was going through her mind at the time, she clearly didn’t want to talk about it.”