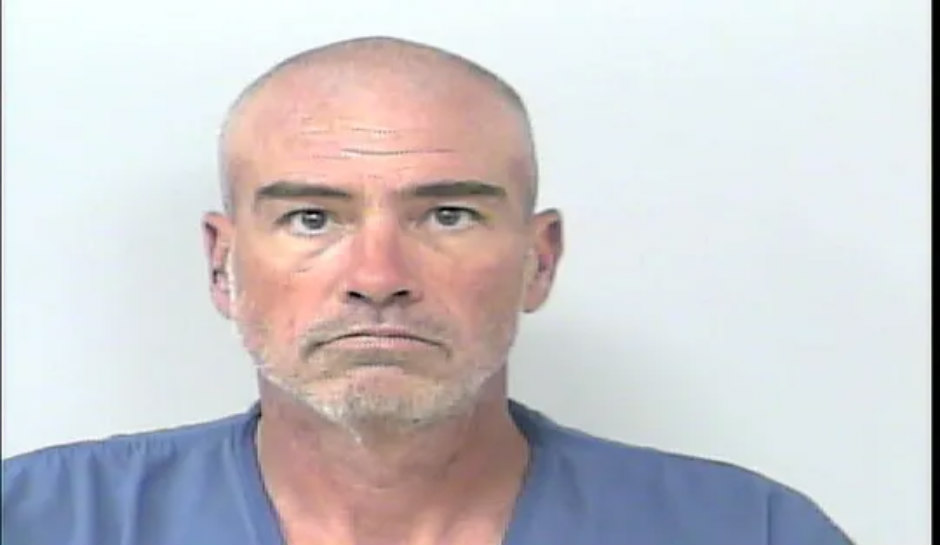 ‘I accomplished my life goal’: Sicko smothers 95-year-old with a pillow at nursing home [Police]

A Florida man admitted his life goal was accomplished after he smothered an elderly man to death inside a Port St. Lucie nursing home, police say.

ABC News reports that 47-year-old William Hawkins is facing murder charges after allegedly killing 95-year-old Robert Morell on January 9, at the Tiffany Hall Nursing Home and Rehab. According to court documents, Hawkins readily confessed after his sister visited him in jail.

“Did you put the pillow over his face?” Hawkins’ sister asked while wearing a recording device.

“Yeah I did,” Hawkins replied.

According to the arrest affidavit, Hawkins told his sister that killing the elderly man felt like climbing Mount Everest. He allegedly said he accomplished his “life goal.”

“I accomplished my life goal, OK?” Hawkins said, according to case records obtained by TCPalm. “Whatever happens to me after, that’s fine.”

Hawkins targeted Morrell after he started dating the elderly man’s girlfriend, police said. The unnamed woman reportedly told investigators that she was in an “open relationship.”

The suspect is accused of waking the woman up while at her condominium the day before killing Morell. She told authorities, according to the affidavit, that Hawkins told her he was going to put insulin in the victim’s feeding tube. She said she urged Hawkins not to do it.

Police said Hawkins stole the woman’s car the following day, drove to the nursing home and smothered the victim. The car was later found abandoned close to Fort Pierce.

According to investigators, a nurse walked by the victim’s room and saw the suspect sitting on Morell’s chest.

“Police learned a nurse walked past the male patient’s room when she noticed an unknown male suspect sitting on top of the patient’s chest, holding a pillow over his face,” police said.

Hawkins fled the scene. Authorities arrested him the following week.

Hawkins’ sister said the motive may involve money and not getting an expected inheritance. The sister also indicated that Hawkins had planned the crime for years and used Morell’s girlfriend as a way to get closer to the victim.