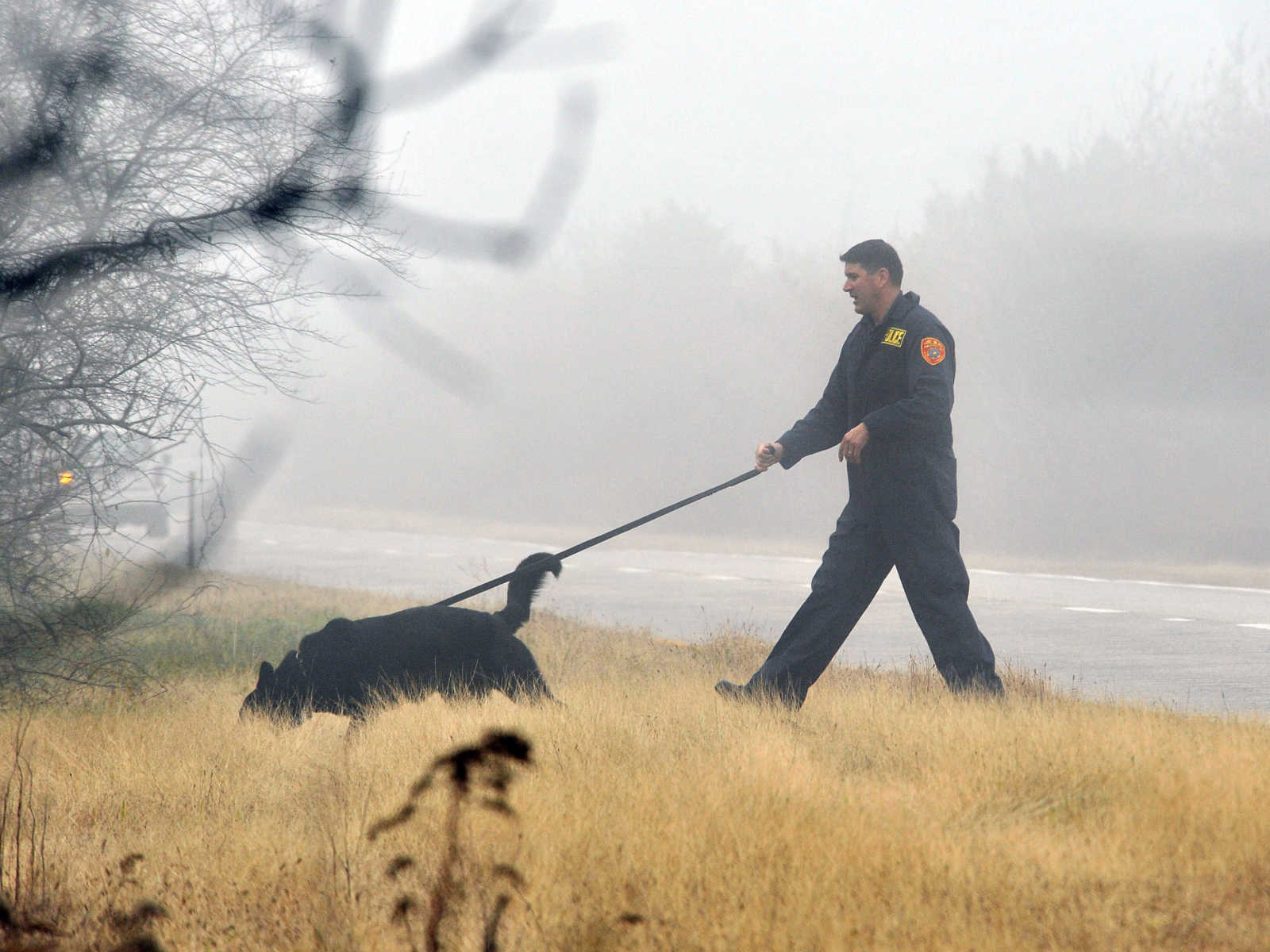 Wednesday Crime Stories: 11 victims brutally murdered and buried on a sandy stretch of beach. Who is the Long Island Serial Killer?

Eleven people are brutally raped, murdered and buried in Long Island. The sister of one of the women murdered by the suspected Long Island Serial Killer (LISK) says she feels optimistic that a new piece of evidence might lead to a development in the nearly decade-old investigation.

Police in Suffolk County recently shared photos of a belt they believe was handled by the suspect. Meanwhile, the attorney for the family of a woman was found dead near the serial killer’s dumping ground continues to fight for the release of what could be another key piece of evidence.