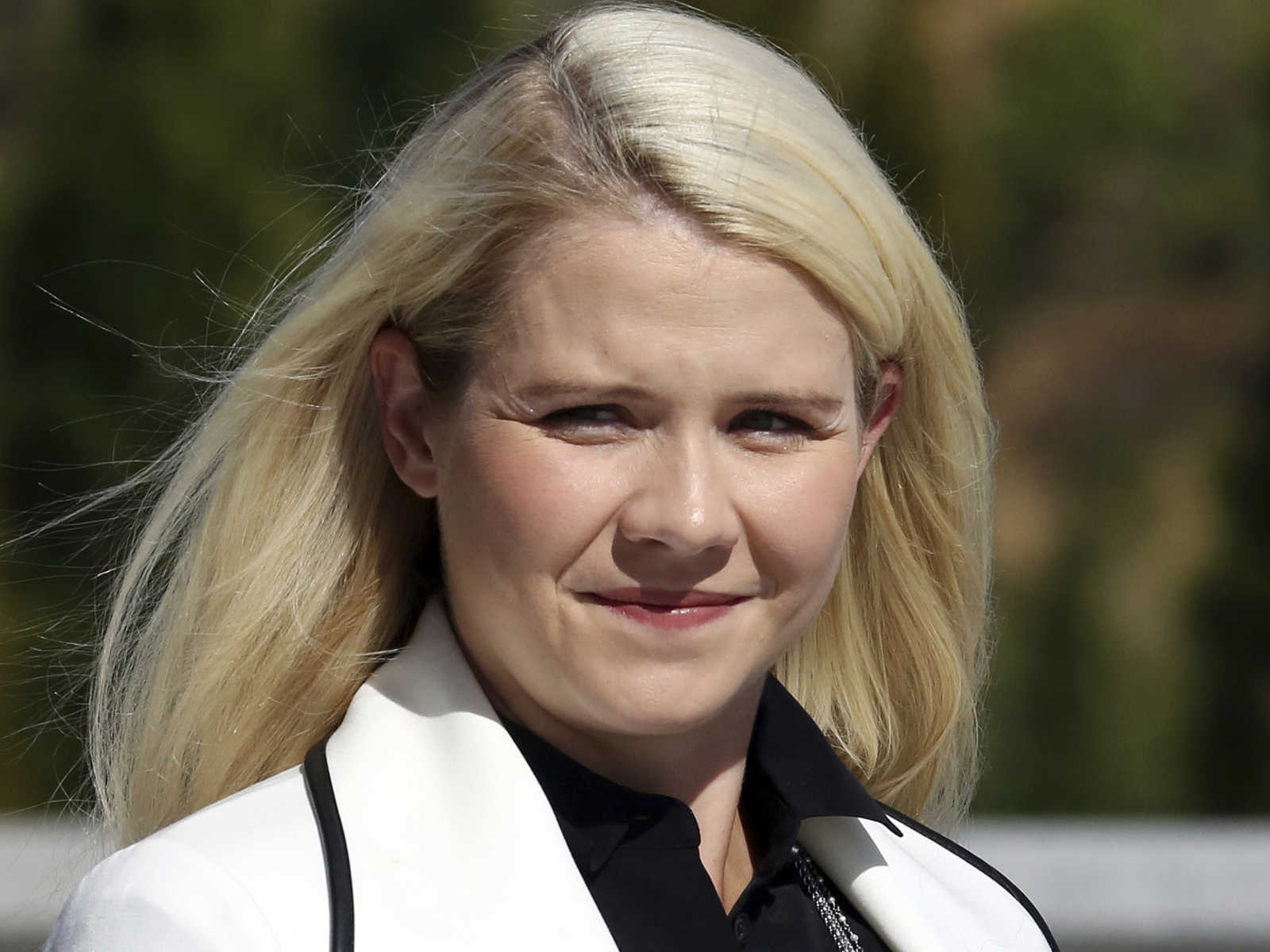 Elizabeth Smart, a Utah woman who was held captive and raped repeatedly for months as a child, says she was sexually assaulted on an airplane

According to CBS This Morning, 32-year-old Smart revealed that she fell asleep on a flight to Utah last summer and woke up when she felt someone rubbing her legs.

“I had been asleep and, all of a sudden, I woke up because I felt someone’s hand rubbing in between my legs, on my inner thigh,” Smart told CBS’ Gayle King. “I’m Elizabeth Smart. I should know what to do, and at that moment I didn’t know what to do.”

Smart said at the moment, she was initially too shocked to react. She was also hesitant to share the story but changed her mind after considering other women and girls.

“What ultimately drove me to share this story in the public spotlight and put it out there is because I have met so many other women, and this experience for me just really reminded me how vulnerable we all are as women, as girls.”

Smart not only reported the incident to Delta Airlines, but she also said notified the FBI. According to multiple outlets, Delta confirmed the validity of Smart’s report. The FBI reportedly said it could not disclose any information.

So far, no one has been named or arrested in the incident.

As CrimeOnline previously reported, Smart was kidnapped in 2002 after self-proclaimed prophet, Brian David Mitchell, kidnapped her while she was sleeping in her family home in Utah. Mitchell held Smart, then 14, at knifepoint in her own bedroom and forced her out of her home in the middle of the night.

Mitchell led Smart into a nearby secluded area and forced to go through a “marriage” with him, claiming her to be his new wife. The kidnapper forced her through woods while she wore only her pajamas, then raped her after a mock marriage ceremony. He then shackled her to a wire between two trees while his wife, Wanda Barzee, fully cooperated and was complicit in the kidnapping.

For the next nine months, Smart was raped almost daily by Mitchell. During his trial, Smart told the jury that Mitchell treated her “like an animal,” and forced her to drink alcohol and smoke cigarettes. He also forced her to watch him have sex with Barzee. Further, he often denied her food and water as a means to control her and have Smart completely dependent upon him.

The couple kept Smart for nine months until authorities found her walking down a street in Sandy, a suburb of Salt Lake City just 18 miles from her family’s residence. Smart was walking alongside Barzee and Mitchell when police stopped them.

In 2011, Mitchell received life in prison while Barzee received 15 years in federal prison, in addition to a concurrent sentence of one to 15 years in state prison. Despite public outrage and protest, Barzee was released from prison in 2018.