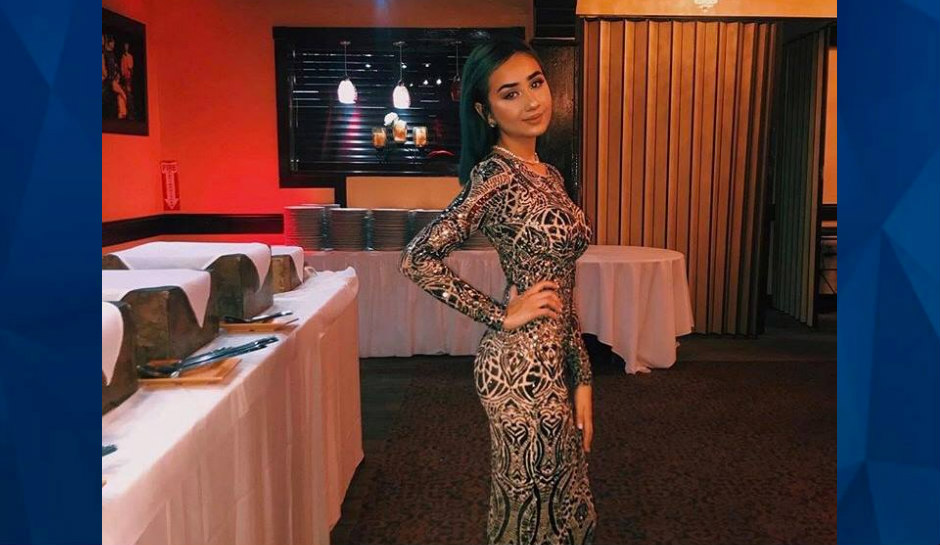 Jealous boyfriend brutally beats girlfriend & leaves her to die alone, calls an Uber to carry her lifeless body away: Police

A Pennsylvania man is facing murder charges after prosecutors say he viciously beat his girlfriend, then left her to die alone before calling an Uber for help.

NBC 10 reports that Nicholas Forman is facing murder charges in connection with the death of 22-year-old Sabrina Harooni. According to authorities, Forman beat Harooni on Sunday night, then left her inside his rented room in Perkiomen Township while he went to a scheduled court hearing the following day.

An Uber driver was key in helping detectives uncover the events that led up to the incident. Montgomery County prosecutors alleged that the couple went to P.J. Whelihan’s Pub to watch the Super Bowl on February 2, in Oaks. An Uber driver later picked the pair up and witnessed them arguing about an ex-boyfriend sending Harooni a text message.

The Uber driver said that during the entire ride, Forman demanded to see Harooni’s cellphone. The driver dropped the pair off at Forman’s residence and heard screaming and arguing for around 10 minutes. He drove away when the arguing stopped, according to court documents.

The next morning, Forman attended a preliminary court hearing for felony drug charges. At around 11:30 a.m., after he returned back to the residence, he allegedly called for another Uber ride to a nearby hospital, prosecutors said.

Forman put Harooni’s severely battered body into the Uber car and rode with her to the Pottstown Memorial Hospital. While at the hospital, Forman told nurses that Harooni had been in a fight with three women the previous night, The Philadelphia Inquirer reports, citing court documents.

Forman allegedly claimed that he didn’t get involved in the fight because he’s on probation for driving under the influence and resisting arrest. Medical staff said that Harooni’s body was “ice cold” when Forman brought her to the hospital.

Although Forman said the victim “seemed fine” until the following morning, court records indicate she had bruises all over her neck, dried blood in her nose, dried vomit in her mouth, and head trauma. Authorities said she was dead when she arrived at the hospital but could have been saved had Froman gotten her medical help earlier.

“This is what cheating liars get,” Forman is accused of saying while recording the footage.

Authorities arrested Froman at his home. He remains behind bars without bail.