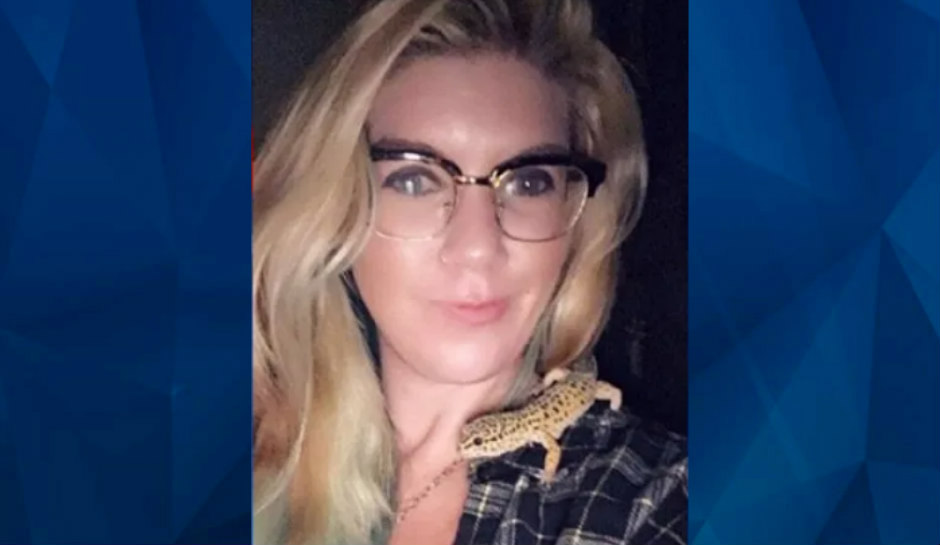 The search for a North Carolina woman who vanished after jumping into a dumpster has ended tragically, according to police, who found human remains at a processing center on Monday evening.

According to the Winston Salem Journal, investigators likely found the remains of 30-year-old Stephanie Cox, of Burlington. Cox was last seen getting into a dumpster at the Alamance Crossing shopping center off of Boone Station Drive in Burlington, on January 30.

According to the victim’s family, Cox spent time collecting things from dumpsters. Investigators think Cox didn’t get out of the dumpster in time before it was serviced.

“Cox is believed to have been attempting to collect items from a dumpster alone shortly after midnight on Thursday, January 30th, 2020. It is believed that Cox did not exit the dumpster prior to it being serviced,” Burlington police said, according to AP.

Police said they do not suspect any foul play in Cox’s death.

Meanwhile, authorities reminded the public of the dangers associated with ‘dumpster diving,’ a term defined as digging through commercial and sometimes residential trash cans and dumpsters for valuables.

“This case brings to light the dangers associated with collections from dumpsters,” Burlington Police said. “The commonly known practice of ‘dumpster diving’ is not safe.”