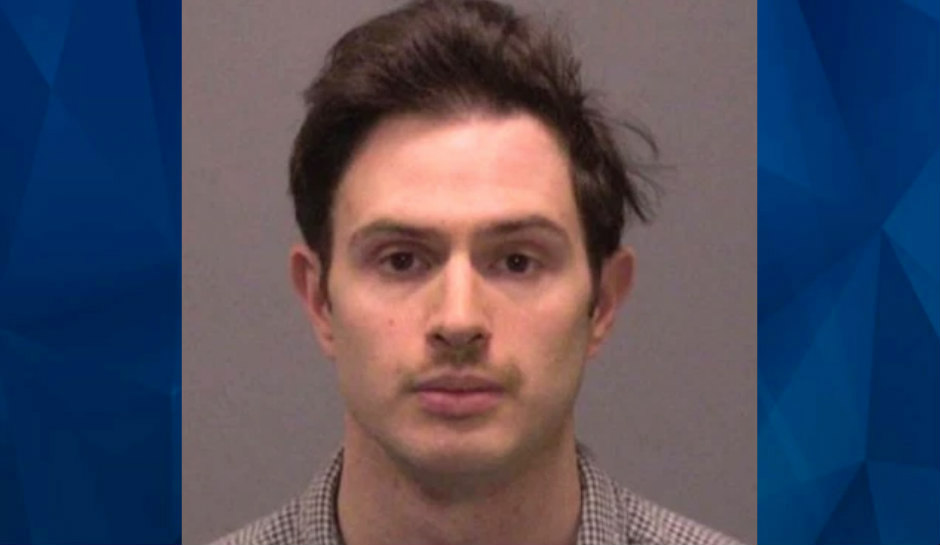 Hartford Courant reports that authorities arrested 31-year-old Adam Davenport, who appeared in New Haven Superior Court on Monday. He’s been charged with harassment after he allegedly made threatening calls to defense attorneys Norm Pattis and Kevin Smith, with the first call starting in September.

Both Pattis and Smith were defense lawyers for Fotis Dulos, a Connecticut man accused of kidnapping and killing his estranged wife, Jennifer Dulos. Earlier this month, Fotis Dulos took his own life on the day he was scheduled for an emergency court hearing concerning bond.

“Smith is not safe” Davenport allegedly said in one of the harassing calls.

In another call, Davenport reportedly told the attorneys to “watch your back in the parking lot.”

According to police, the calls increasingly became more threatening.

When investigators tracked Davenport down, the man claimed he was joking and never intended to harm the lawyers. He reportedly admitted the was upset that Dulos’ lawyers claimed that Jennifer Dulos faked her own death.

Davenport said he became upset when he saw Pattis on television alleging Jennifer Dulos devised a “Gone Girl” escape plan. Davenport said he “decided to call them and leave voicemails to get a rise out of them.”

“Jennifer Dulos case is portrayed on the news by Pattis and Smith,” Davenport told authorities, adding that the attorneys were spreading false information.

Davenport offered to apologize to the lawyers but Smith reportedly wanted to still press charges. Smith told authorities he was worried about his family.

Meanwhile, Jennifer Dulos, who has been presumed dead, is still missing.

As CrimeOnline previously reported, Jennifer Dulos was last seen at around 8 a.m. on May 24, 2019, while dropping her children off at the New Canaan Country School in the prominent New Canaan community in Connecticut.

Police later found her abandoned vehicle, a black 2017 Chevrolet Suburban, parked off of Lapham Road. A cleaning service arrived at her home at noon on May 24 but never saw Jennifer.

Both Fotis Dulos and his girlfriend, Michell Troconis, were initially arrested in June 2019 after authorities said the pair tampered with evidence in connection to Jennifer’s disappearance. According to the arrest affidavit, investigators found, in part:

The pair bailed out of jail, but both were arrested again in September on additional tampering with evidence charges after Troconis reportedly turned on Dulos, and admitted she lied about seeing him the morning Jennifer vanished.

Michelle Troconis and civil attorney Kent Mawhinney are both facing felony charges of conspiracy to commit murder in connection with the case.