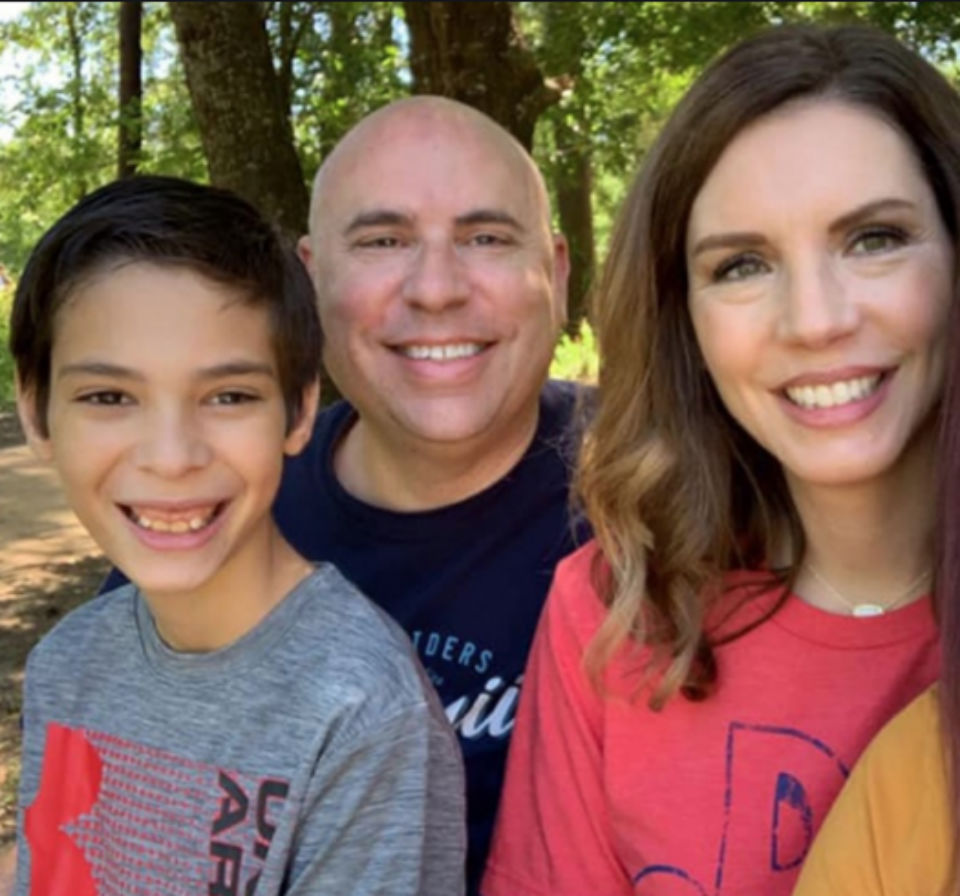 Police go to Houston mother’s home to notify her of husband’s death; find her and young son murdered

A mother and her young son were found dead in a Houston metropolitan area home after the woman’s husband was discovered dead of an apparent suicide.

KPRC-TV reports that 48-year-old Diana Lynn Logan and her 11-year-old son were found dead of an apparent double homicide at their Sugar Land home on Tuesday.

Police had gone to the home to notify Diana Lynn Logan about the death of her husband Richard Logan, 53, who had been found with an apparent self-inflicted gunshot wound in Guadalupe County.

Sugar Land Police Chief Eric Robins told the news outlet that when officers first arrived to the home on Evening Light Drive, no one answered the door.

“Later on, we were able to get a family friend to allow us to gain access. We were able to get in the house and found two dead bodies, particularly a middle-aged white female and a young white male,” Robins said.

Both victims appeared to have sustained gunshot wounds and additional trauma, though authorities have not determined the cause of death.

“Police are investigating the possibility that the suicide in Guadalupe County may be related to the double (homicides) in Sugar Land,” city spokesperson Doug Adolph wrote in a statement obtained by KPRC-TV.

According to the report, Richard Logan was found on the property of TAS Environmental. He did not work for the company and had no apparent relationship to the business.