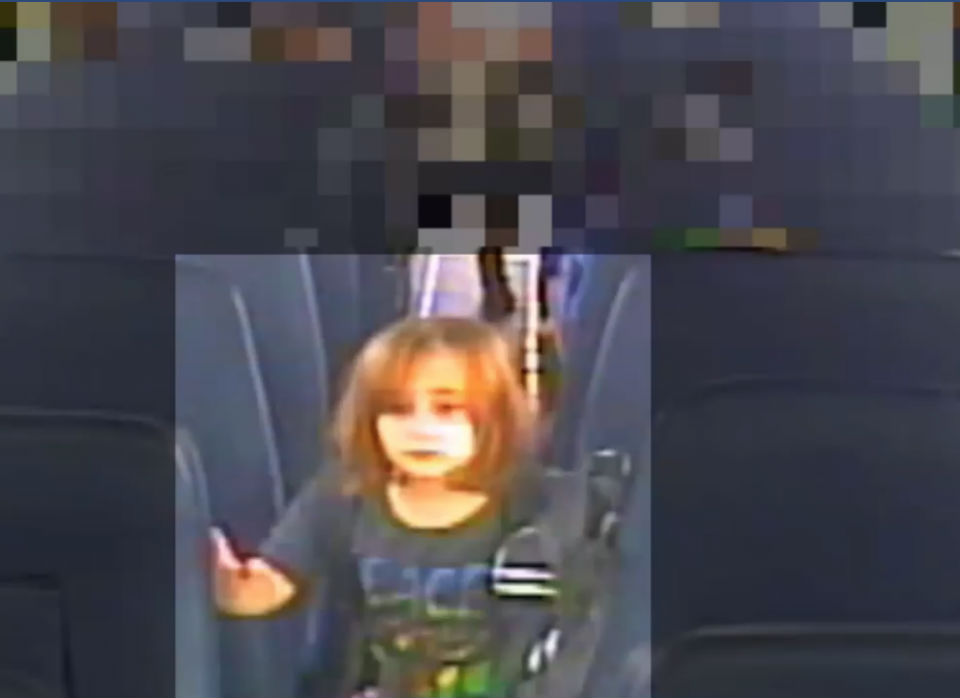 SEE IT: Police release video of 6-year-old Faye Swetlik just before she vanished

Authorities in South Carolina have released video showing 6-year-old Faye Swetlik disembarking a bus near her home in Cayce a little more than an hour before she was reported missing.

As CrimeOnline previously reported, witnesses said they saw Faye walk home with her mother from the bus stop and later playing in her front yard before family members lost track of the girl and reported her missing at about 5 p.m. Monday.

Hundreds of officers have joined in the search, and FBI agents were seen examining the backyard and back porch of Faye’s home, where she lives with her mother, on Tuesday afternoon.

Authorities have said that Faye’s mother, her mother’s boyfriend, and Faye’s father are all cooperating with the investigation.

At a news conference on Wednesday, Cayce Public Safety Department Sgt. Evan Antley said that investigators were expanding their search beyond the Churchill Heights neighborhood, further east towards Columbia. In response to a reporter’s question, Antley said that the department had discouraged layman volunteers from joining the search because there were enough trained officers to manage the current search area.

Antley did not comment in response to another question about whether police had asked relatives to submit to a lie detector test, and declined to provide further specifics about the case, citing the ongoing investigation. He said authorities will hold daily news conference until the little girl is found and will alert the news media of any significant developments.