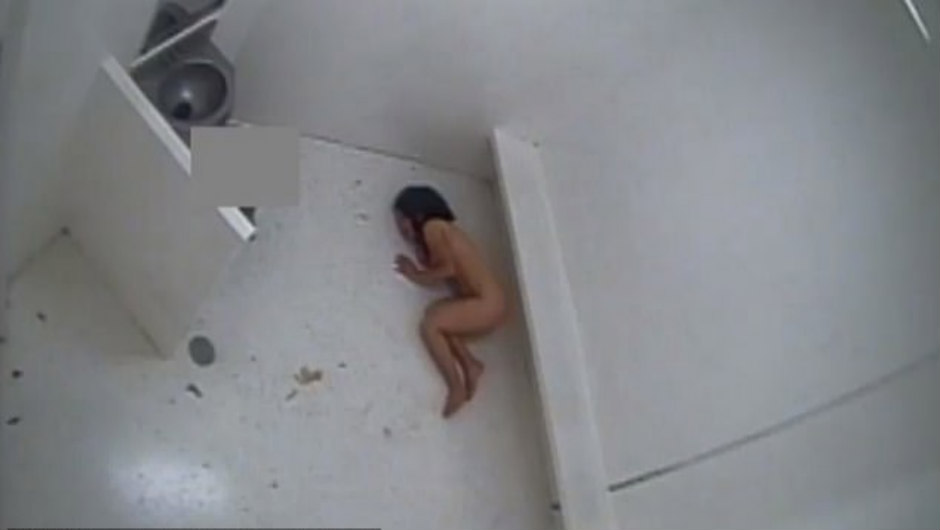 The family of a Washington wife and mother with diagnosed bipolar disorder and psychosis are suing after they say negligence and abuse caused her death.

NBC News reports that 43-year-old Damaris Rodriguez passed away at the South Correctional Entity (SCORE) on January 3, 2018, in Des Moines. According to a lawsuit filed in U.S. District Court in Seattle by the victim’s family, Rodriquez was subjected to “torturous” abuse and negligence while she was held for four days in a holding cell she never should have been in.

Court documents indicate that Rodriquez’s husband, Reynaldo Gil, contacted 911 on December 30, 2017, and claimed his wife was having mental health issues. Although Gil said his wife needed to see a doctor, “the police arrived before an ambulance,” the lawsuit stated, which “set in motion a tragic series of events that led Damaris to SCORE and to her eventual death.”

Gil told deputies that his wife was hitting him, talking to voices in her head and “becoming abnormally agitated.” The officers, who apparently were under the impression that they were responding to a domestic dispute, took Rodriquez to jail on assault charges, according to court documents.

“She’s being violent and has already hit me twice, and I need a medic,” Gil told the 911 dispatcher.

Rodriquez was left neglected behind bars, the lawsuit alleges, which ended tragically when she passed away from ketoacidosis.

Due to her mental issues, Rodriquez reportedly threw her food away while in the holding cell. Prior to her death, surveillance footage showed the woman taking her clothes off, crawling, banging on the cell door, and vomiting.

Rodriguez’s oldest son, Jose Marte, told CBS This Morning that his mother had never been arrested before. The family is now seeking justice for the woman and hoping policies at SCORE will change.

“I feel like all of this could have been prevented,” Marte said.

The jail later sent a statement to CBS News, offering condolences to the victim’s family.

“Since this incident, our employees have received comprehensive training in crisis intervention,” the statement read.

The statement also read that authorities found “no malicious criminal act contributed to her death.”

“Unfortunately, the jail population, particularly those with serious mental illness, are highly prone to sudden, unpreventable cardiac events. The King County Medical Examiner determined the cause of death in this instance to be sudden and natural.”