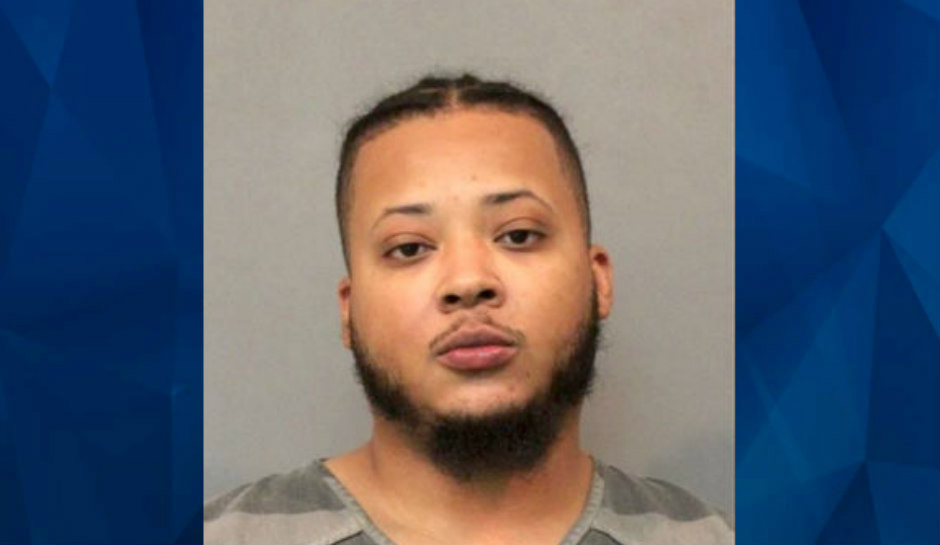 ‘It happens when you’re at work’: Mother walks in on family member raping her 8-year-old daughter [Police]

Authorities arrested an Indiana man on Sunday night after a family member said she walked in on him raping her young daughter.

According to police, the child’s mother said she was inside her Gary residence putting her children to bed when the suspect allegedly began assaulting the child. The mother said she walked back downstairs and screamed the man’s name when she saw him on her daughter.

When confronted, Wilson allegedly started acting like he was intoxicated and pretended to pass out.

The victim, who was “shaking in fear,” according to court records, told her mother that Wilson had assaulted her in the past. The little girl said it happened while her mother was at work.

If convicted, Wilson faces up to 20 years behind bars.