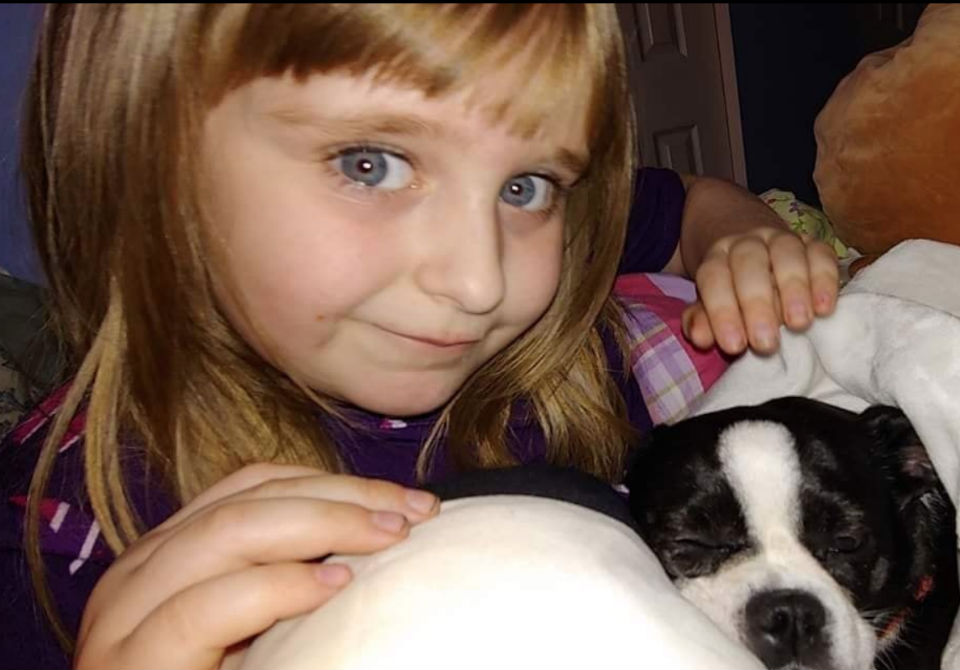 Police found Faye Swetlik on Thursday in an area they had already searched multiple times. Authorities believe she was not there earlier in the week.

The Cayce DPS public information office said at Friday’s news conference that an item found in a garbage can led investigators to do another search of a wooded area near her Faye’s home in Churchill Heights. They found her body there.

Taylor, who is described as a neighbor, was found dead at his residence. Authorities have said they believe the deaths are linked. Taylor was not known to law enforcement and had no criminal history.

The public information officer said investigators had been to Taylor’s home and spoken to him this week as they searched the neighborhood for signs of the little girl.

Faye was last seen alive on Monday afternoon when she exited a school bus and went to play in her front yard.

An autopsy is scheduled for February 15. This is a developing story. CrimeOnline will provide further updates once more information is available.