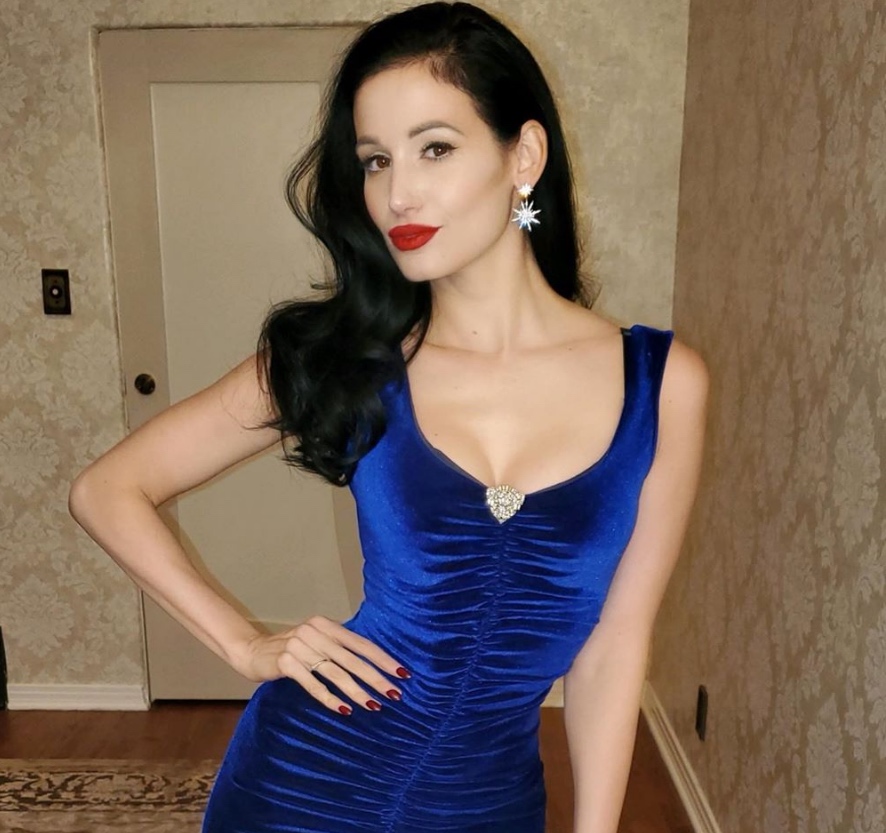 Dr. Amie Harwick, the former fiancée of actor Drew Carey, was killed this weekend in an an apparent homicide.

CBS Los Angeles reports that Dr. Harwick, a well-known family therapist, was found unresponsive at her Hollywood Hills home early Saturday morning. Authorities told the news station that Dr. Harwick’s injuries were “consistent with a fall” and that she was found below a third-floor balcony at the home on Mound Street.

According to the report, a roommate at the home told police that Dr. Harwick had been assaulted after officers responded to a report of a woman screaming. The victim was transported to a hospital where she was pronounced dead.

Authorities reportedly arrested Dr. Harwick’s ex-boyfriend, 41-year-old Gareth Pursehouse, and charged him with murder. Pursehouse is the victim’s ex-boyfriend, and CBS Los Angeles reports that she had obtained a restraining order against him, which had expired at the time of her death.

According to the report, authorities found evidence of an intruder and signs of a possible struggle, though Dr. Harwick’s cause of death is not yet known.

Page Six reports that Carey and Harwick split amicably after becoming engaged in 2018. In addition to her work as an author and therapist, Dr. Harwick also showcased her professional photography on her Instagram account.