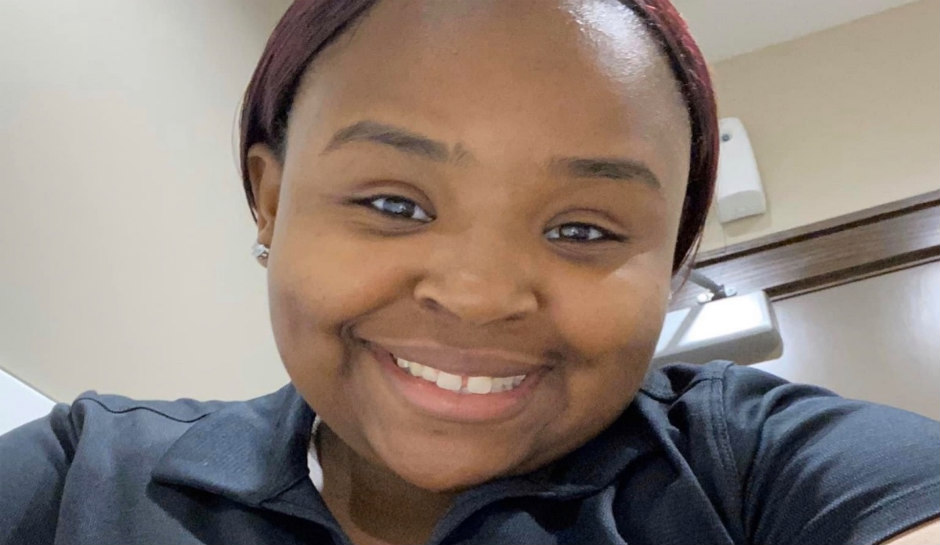 Father forces 2 tot daughters to wait outside in snow as he lights their mother on fire on Valentine’s Day: Police

A Wisconsin woman is fighting for her life after police say her ex-boyfriend lit her on fire following their breakup.

According to ABC 12, 23-year-old Savanna Bailey’s ex-boyfriend allegedly doused her from the waist up in gasoline before setting her on fire. The incident happened on February 14, inside Bailey’s Milwaukee apartment.

The suspect, whose name has not been released, has two young daughters with Bailey. The children have been identified by family as Cerenity, 4, and Cemaya, 1. According to Bailey’s mother, Wanda Bailey, police arrived at her door after the incident with the children. The oldest child then told her grandmother what happened.

“My daddy did,” the girl replied, according to her grandmother.

Although the children were not physically harmed, Wanda Bailey said the man put them outside in the snow, in frigid temperatures before he set Savanna Bailey on fire.

“The baby didn’t have no clothes on, no shoes. Cerenity just had (a T-shirt and underwear) on and no shoes,” Wanda Bailey told the outlet.

The flames partially lit the victim’s home on fire, police said. Bailey ran outside and put the flames on her body out by jumping into the snow. She’s now at Ascension Columbia St. Mary’s Hospital in life-threatening condition, FOX 6 reports. She is hardly recognizable, according to family.

Savanna’s sister, Sharrisa Johnson, said that the suspect had been abusive to the victim previously. Bailey recently broke up with him and when she got her hair styled, it set him off, Johnson explained.

“The message was based off her getting her hair done. And I feel like this is why he did that because she moved on and she found somebody new.”

The suspect’s name has not been provided because he has not been charged yet, although authorities did detain him shortly after the incident. He’s currently behind bars, awaiting charges.

“She’s alive,” said Johnson. “That’s a good start right there. I just hope she gets better as the days go on.”

The investigation is ongoing. Anyone with information about the case is urged to contact Milwaukee police at 414-935-7360 and or Milwaukee Crime Stoppers at 414-224-TIPS.

Meanwhile, a GoFundMe page has been set up to help the family with expenses. According to the page, the fire that spread inside the home ruined everything inside, including the children’s clothes, toys, electronics, food, and shoes.