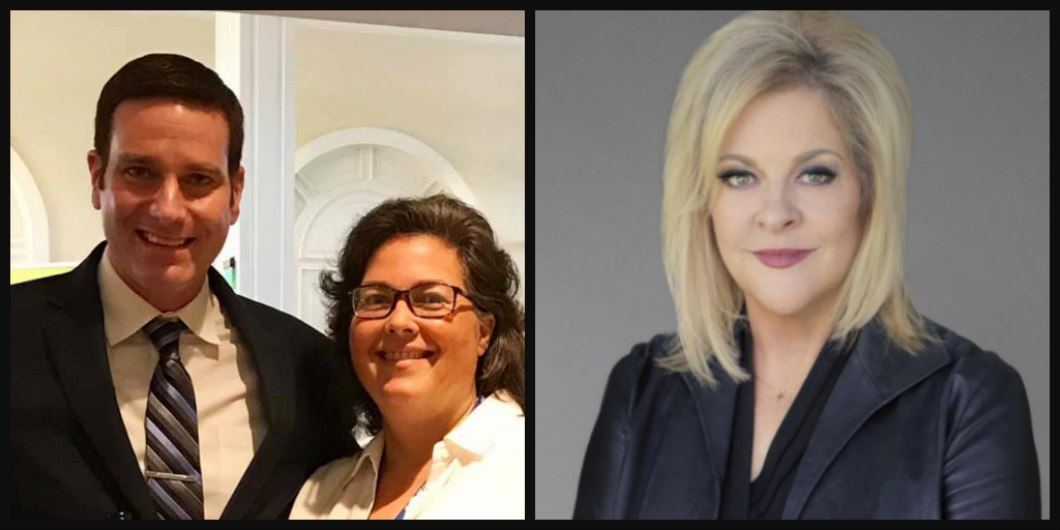 Two high profile celebrities joined up this weekend in Atlanta, to help raise awareness about the brutal death and unsolved murder of a Georgia teen.

The goal of the event was to raise funds to assist with the investigation into the death of Tami Jackson, a teen girl found brutally murdered in Savannah, in 1994.

“When Sheryl told me about the case, I knew we had to help,” Marino, who has been friends with McCollum since 2017, after meeting at the popular CrimeCon convention, told the audience.

The Marino couple traveled from Tennesse to Atlanta to participate in the fundraiser, and although they were only supposed to greet fans and speak at the event, McCollum said they took their generosity a step further.

“They don’t want you to know this, so I am going to tell it,” McCollum said. “Not only would they not take money for the room and gasoline, [but] very secretly and very quietly, the lovely Mrs. Marino handed us a donation.”

Carl Marino charmed the crowd at the fundraiser with stories of his days of playing the young Lt. Joel Kenda on the Investigation Discovery series, “Homicide Hunter.” The popular series lasted nine seasons, with its final episode airing on January 29, 2020.

Marino is now working on a true-crime podcast of his own. Other television roles are also potentially in the works.

Nancy Grace, a Georgia native who grew up near Savannah, has taken a special interest in the case. Grace gave a special message to Tami’s loved ones during the Friday night event.

“We are all here because of you…you don’t give up. Now, we are all going to work together for Tami. Carl and Iona, thank you for helping us raise money for private testing that is desperately needed in this case. We will cover Tami’s case on CrimeOnline and ‘Crime Stories with Nancy Grace’.”

On January 26, 1994, 17-year-old Tami’s body was found in a secluded area of Hutchinson Island in Savannah. According to police, she had been stabbed 130 times. Someone also ran over her with a car.

Tami’s sister, Stacy Patterson, said that Tami been to the area before and likely felt safe going there. It’s unclear why she went that particular night or who she went with. A gas station attendant saw her speaking with two men in a car on the night she disappeared. The men have never been identified.

No other witnesses have come forward, and although the case went cold, McCollum and Detective Tarra Smith with the Savannah Police Department are hoping the funds raised at the event will help solve the case by using the latest advances in DNA testing technology.

Patterson said that all funds raised will go directly to the investigation. She added during Saturday night’s event that any unused portions would be donated to other cold cases.

“The money raised here, and at the fundraiser in Atlanta, will go towards the necessary costs to have the DNA from Tami’s case tested with the latest and greatest technology available, as well as any other costs that may be incurred while the SPD is investigating her case.”

Check back with CrimeOnline for exclusive details into the case.