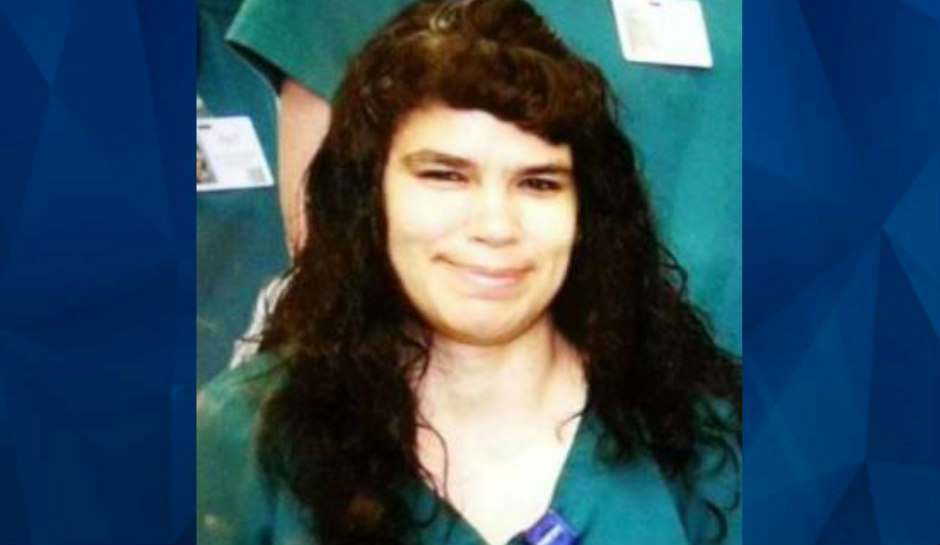 Skeletal remains found in Oklahoma over the weekend have been identified as a missing pregnant woman who disappeared a little over two years ago.

McAlester News-Capital reports that authorities identified the deceased woman as 40-year-old Holly Cantrell, who was last seen on January 20, 2017, leaving work at the McAlester Regional Health Clinic on her lunch break.

According to Pittsburg County Sheriff Chris Morris, Cantrell’s remains were found near the Cardinal Point Recreation Area on an isolated peninsula in 2018. At the time, authorities said the remains were sent to National DNA Database for Missing and Unidentified Persons at the University of North Texas for identification.

Officials anticipated at least a year-long wait for the results.

There are currently no arrests in the case but authorities are treating Cantrell’s death as a homicide.

“At this point we don’t have a lot of leads,” Morris said on Tuesday, according to the outlet. “We’re going to brief detectives tomorrow  and work toward making an arrest to bring justice for the family.”

News 4 reports that the Oklahoma State Bureau of Investigation is helping the Sheriff’s Office with the investigation, according to Detective Preston Rodgers.

“They are going to do everything they can to solve the crime and get justice for [Holly],” Rodgers said.