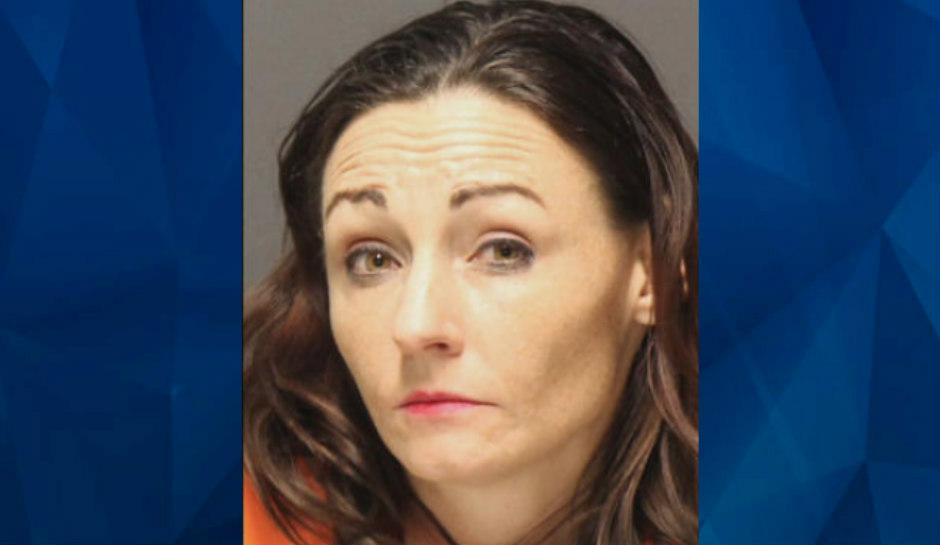 Woman accused of drugging mother with cupcake in a twisted plot to steal her baby says ‘I’m not guilty!’

A Washington woman accused of posing as a photographer and drugging a woman in an attempt to steal her baby claims she is innocent.

According to Komo News,  Juliette Parker, 38, entered a not guilty plea at the Pierce County Superior Court.  Both Pierce and her 16-year-old daughter were arrested Friday at their home in Spanaway. Parker previously posted a $50,000 bond after her arrest but the judge raised the bond to $150,000 after considering the safety of the children involved.

As CrimeOnline previously reported, Parker and her daughter were detained last week on suspicion of kidnapping and assault.

Parker allegedly posted internet advertisements as a photographer and offered to take photos of newborns for free so she could expand her portfolio, according to the Pierce County Sheriff’s Office.

The victim, identified as Elysia Miller, soon noticed that her keys were missing, so she called 911 to report being drugged. The victim said Parker photographed herself with the baby. She noticed that Parker had wiped down items she had touched in the home.

“I’m super spacey, like it’s hard to talk and my hand, my feet and my arms are super numb. I feel like my breathing is jacked and I’ve puked like 5 times now,”  Miller told 911.

Court documents indicate that the suspect asked a male friend where to get the “date rape drug” GHB. Parker allegedly told the friend that she needed it to steal a baby.

Parker was released from jail on Sunday evening after making a $50,000 bond. It’s unclear what Parker’s daughter has been charged with, but both mother and daughter are scheduled to appear in court on Tuesday.