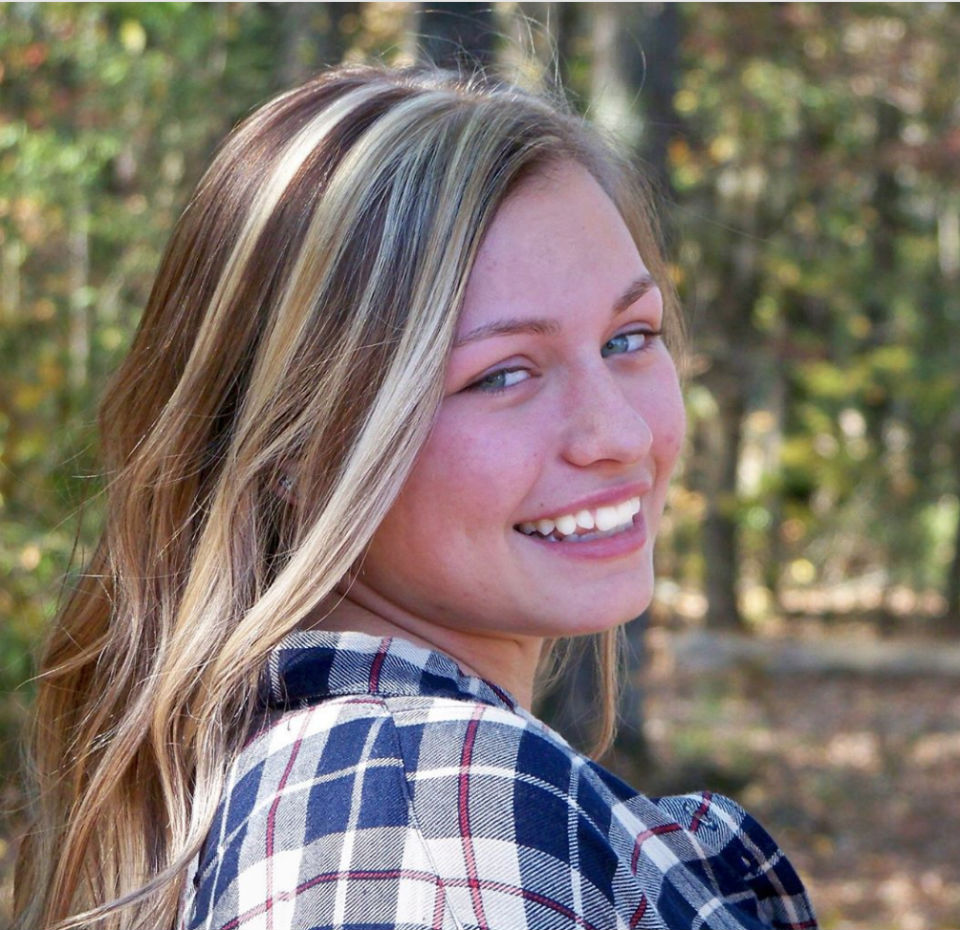 Family members of a missing Georgia woman are trying to keep the search–and hope–alive a month after her disappearance.

As the Calhoun Times reports, 20-year-old Keeslyn Noell Roberts has not been seen since on or about January 18, when she reportedly fled the Flying J travel center in Resaca after a confrontation at the store. According to the report, Roberts entered a kitchen area, where customers are not permitted, and dropped a backpack containing her wallet and ID as she hastily left the store. The Gordon County Sheriff’s Office said in a press release that officers responded to a call of a suspicious female the day she was last seen. According to WDEF, Roberts’ vehicle was left behind in the parking lot.

A man who had been reported missing and was last seen at the Flying J on January 16 was found dead on February 2 in a wooded area. Police have reportedly said there is no connection between the two disappearances, and that Roberts and the deceased male, Caleb Nathaniel Smith, did not know each other.

Roberts’ father has said he believes law enforcement is not doing enough to find his daughter, and told WDEF that the absence of any surveillance footage from the Flying J makes the situation even more difficult.

“These things happen at truck stops,” Eric Roberts, who is a truck driver himself, told WDEF.

“The bad thing about it is that the Flying J has no cameras in the parking lots at all. No lighting hardly at all.”

As the Calhoun News reports, Keeslyn Roberts had an outstanding arrest warrant for a probation violation at the time of her disappearance. Her father indicated he believes police aren’t taking Keeslyn’s disappearance seriously enough, and noted that she likely took her cell phone with her, as it was not found at the scene. But all calls have been going straight to voicemail.

“That’s the most hurtful thing, that no one is doing anything for my daughter, saying they can’t do this or this or this because there’s no point,” Eric Roberts told the newspaper.

The desperate father has been supported by community-mobilized searches for his daughter, as he tries to stay optimistic.

“Just to put that out of my mind and give me peace right now that she s still alive. She’s well and she’s going to be found. I still have hope.”