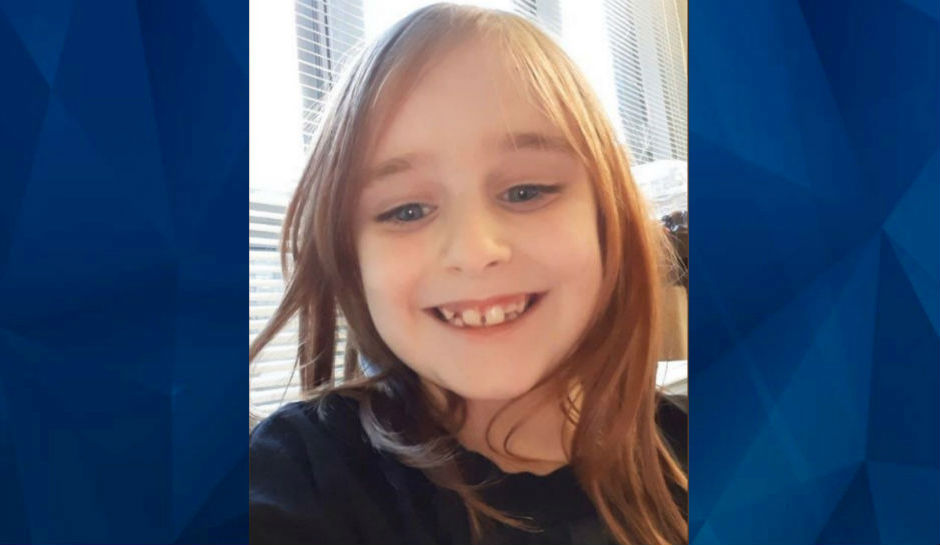 ‘We were definitely going to that house’: New information in suicide of Faye Swetlik murder suspect Coty Taylor [EXCLUSIVE]

The Cayce Department of Public safety has clarified some lingering questions about the death of the man believed to be responsible for the kidnapping and murder of 6-year-old Faye Swetlik.

As CrimeOnline previously reported, Swetlik was found dead on February 13, three days after she vanished from her home in Cayce, South Carolina, shortly after getting off the school bus.

Detectives had focused their search in the immediate area of Swetlik’s Churchill Heights neighborhood, and interviewed neighbors at their homes — including Coty Taylor, the now-deceased suspect in Swetlik’s kidnapping and death. In a press conference earlier this week, authorities said they had interviewed Taylor in his home on February 12, and that the 30-year-old man was cooperative and did not behave suspiciously.

Lexington County Chief Coroner Margaret Fisher said at the news conference that a medical examination showed Swetlik had died within hours of her abduction and not at the location where she was found, in a wooded area a short distance away from Taylor’s home. That home is only a few hundred yards from where Swetlik lived.

Cayce DPS spokesperson Evan Antley would not say if authorities believe Faye was in Taylor’s home, where he lived with a roommate, for any portion of the days she was missing.

“We have vetted the roommate,” Antley said. “There is no evidence at all he knew anything about it.”

Antley said he could not specify at this time why authorities are certain the roommate was unaware of any crime, but said he expects further information to be made available to the public once the investigation is finalized.

Antley also confirmed that Taylor’s roommate first alerted police about the suspect’s self-inflicted injuries. He said the roommate gave investigators an “in-person notification” about finding Taylor, who reportedly died of a self-inflicted stab wound to the neck.

Providing further clarification of the timeline, Antley said that investigators first discovered the suspicious items in a trash can associated with 602 Picadilly Sqaure, Taylor’s address, the morning of February 13. As previously reported, a soup ladle with dirt was found along with a boot matching the description of Swetlik’s clothing the day she disappeared. Antley said the discovery of the ladle prompted Cayce DPS Chief Byron Snellgrove to search the wooded area, where he found Faye’s body. Investigators were in the immediate area of Taylor’s home when they learned he had been found, but it is unclear exactly where the notification took place.

“We were definitely going to that house,” Antley said. He declined to provide further details about the discovery of Taylor’s body but said he had no evidence that Taylor’s roommate witnessed the suicidal act.

Antley said that investigators are still cataloging the several hundred hours of video footage taken from dash cams, body cams, and surveillance cameras in the area. He confirmed that Taylor was seen on surveillance video appearing to take measures to further conceal his crime.

The video footage “solidifies Taylor’s involvement and him being the person who placed Faye there,” Antley said.