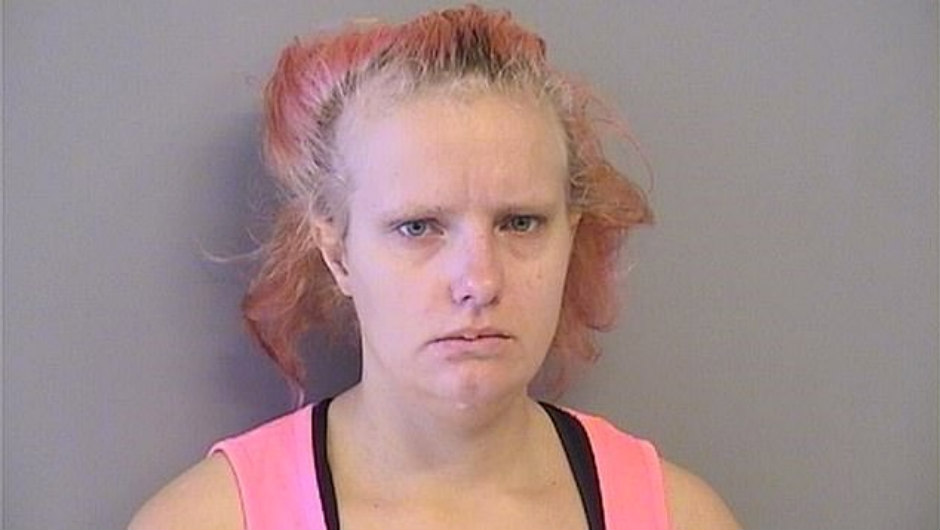 Mother bites 1-month-old infant in face, scalds baby in hot bath for crying too much: Police

An Oklahoma mother is behind bars after police say she abused her infant after she allegedly got fed up with the baby’s cries.

On October 7, 2019, a child abuse report was filed against Lea Robinson, NBC 2 reports. According to court documents, the report was filed after a 1-month-infant was admitted at Saint Francis Hospital in Tulsa, with facial bruising and what appeared at first to be a diaper rash.

Authorities questioned Robinson about the infant’s injuries following the report. Robinson allegedly changed her story numerous times. Court documents indicate that she eventually confessed that she punched the infant after the baby wouldn’t stop crying. She also admitted she may have given the baby a bath in hot water.

A physician who examined the baby reportedly said the rash on her bottom was consistent with being scalded with hot water. The doctor also said the bruising on the baby’s face appeared to be from a bite mark.

On Wednesday, Robinson was arrested and charged with child abuse by injury. She remains behind bars on a $50,000 bond.