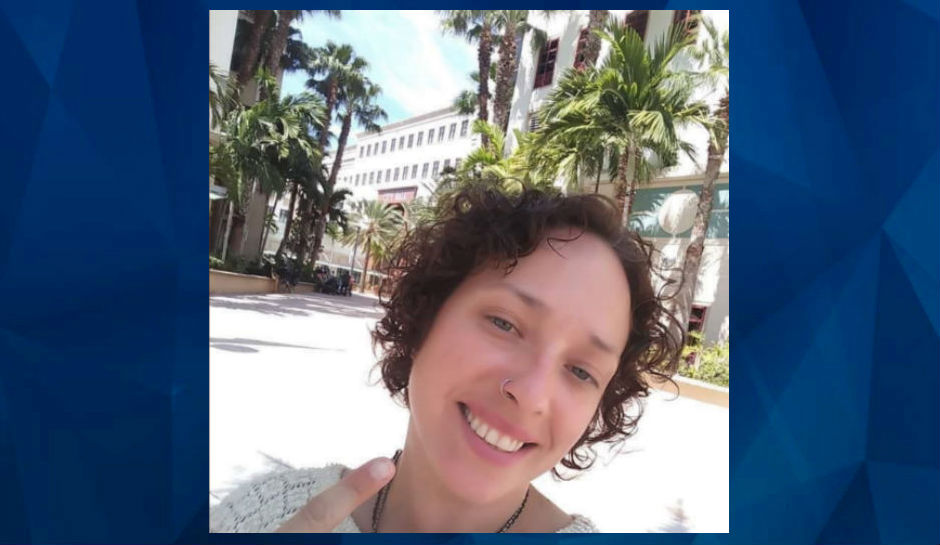 Police don’t know how the man or the woman are related to the child, who had severe bruising on her thighs and buttocks

A small, injured child was found at the home of a missing Florida woman, and authorities do not know what the child’s relationship is to the missing woman, or the man found with the child who refused to cooperate with police.

WKMG reports that Anna M. Primavere, 36, of Titusville, was last seen on Wednesday, and authorities have said she may be endangered. When police searched her home in Sunday, they found a small, developmentally delayed child and a man identified as 57-year-old Zongmu Wang.

According to an affidavit obtained by the news station, an officer noticed a bruise on the child’s lower back when the girl bent over. Police also observed the child, who was reportedly filthy, eating dirt without Wang intervening. When an asked to examine the child for injuries, Wang reportedly refused; at which point the officers separated him from the child.

Upon further examination, the officers reportedly found bruises on the child’s back and torso, and severe bruising on her thighs and buttocks.

Relatives have reportedly said that Primavere does not have children. The relationship between Wang and the chid is not known.

According to the report, Wang was arrested on a charge of child abuse.

Anyone with information about Primavere’s whereabouts is urged to call the Titusville Police Department at 321-264-7800.