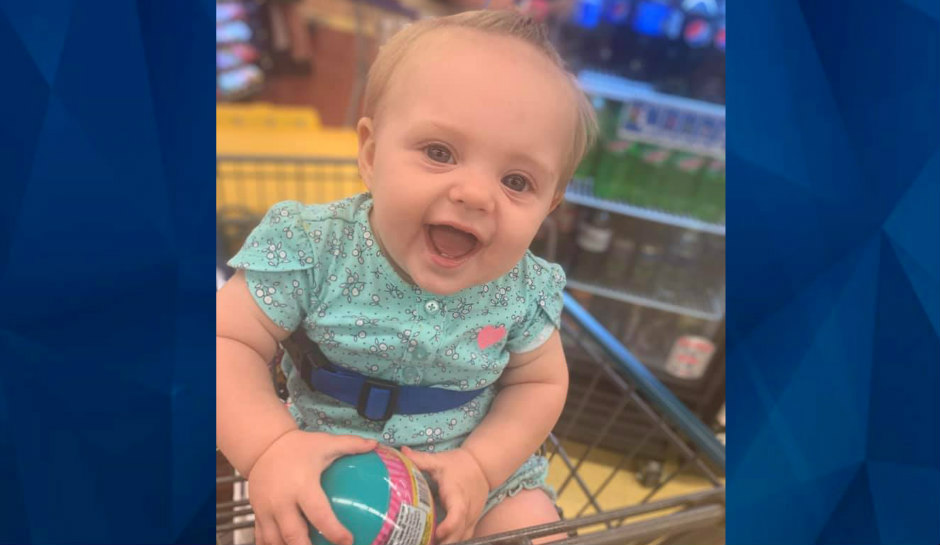 The Wilkes County Sheriff’s Department released a statement late Wednesday saying the search of a North Carolina pond in connection with a missing Tennessee tot was “inconclusive.

According to ABC 13, Sullivan County (Tennessee) Sheriff Jeff Cassidy confirmed that the pond search was in connection to the AMBER Alert for 1-year-old Evelyn Boswell.

According to ABC 13, Sullivan County Sheriff Jeff Cassidy confirmed that the pond search is in connection to the AMBER Alert for Evelyn.

Evelyn is described as a white female with blue eyes and blonde hair. She weighs around 28 pounds and stands 2-feet tall.  She was last seen wearing pink shoes, a pink tracksuit, and a pink bow.

The reward for Evelyn’s safe return has amassed to $56,000, according to the Sullivan County Sheriff’s Office.