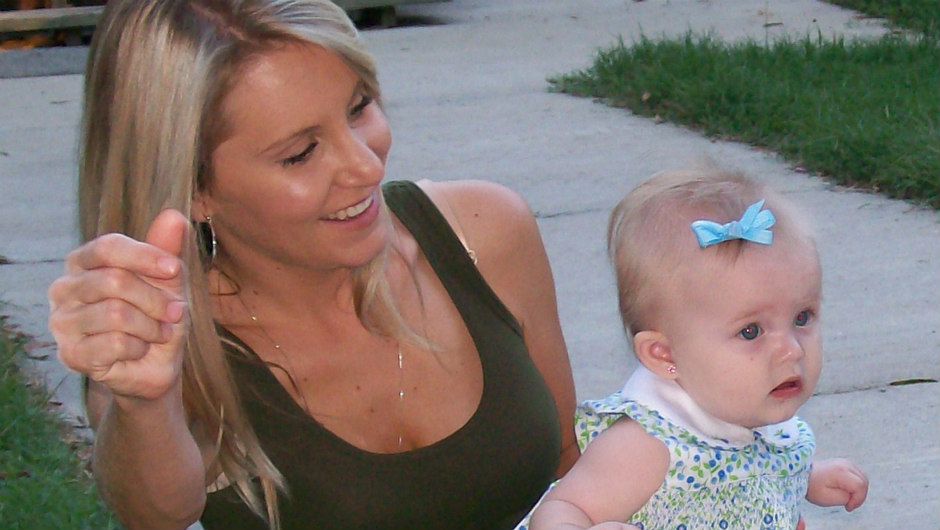 Kadie Major finds out she is pregnant again, this time with a son. The next day she is dead. Her body is found next to train tracks, and her little girl is found drowned in a pond. The corner rules murder-suicide. But is it?