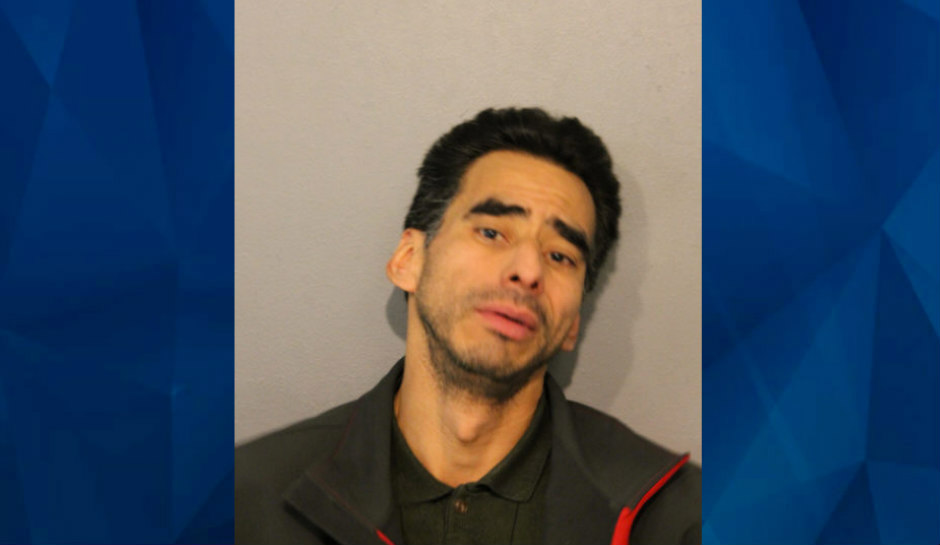 ‘Daddy!’: 3-year-old screams for father as felon pulls her into McDonald’s bathroom, sexually assaults her: Police

An undocumented man living in Chicago is accused of sexually assaulting a little girl inside a McDonald’s bathroom.

CBS 21 reports that Christopher Puente, 34, is charged with one count of predatory criminal sexual assault. According to Cook County prosecutors, the man confessed to grabbing the girl because he was “thinking dirty.”

Prosecutors said the little girl was at a Chicago McDonald’s around 8 a.m. last Monday when her father took her brother to the restroom. As the girl waited outside the bathroom stall, Puente allegedly lured her into another stall and pulled her on his lap.

Puente is accused of covering the girl’s mouth as she screamed for her father, pulling off her pants and underwear, and sexually assaulting her. Prosecutors said the child’s father heard her cries but couldn’t get inside the locked stall. He looked under the stall and grabbed the girl by the legs and pulled her out.

The father told police he took the children to his wife, then went back to the bathroom, where Puente was still inside the locked stall. He left to get help and returned again, but Puente had fled the scene.

Authorities arrested the suspect two days later. Security footage showed him entering the restroom before the girl and her family and leaving the restroom after the father walked out.

“The Defendant said that he was f****d up and thinking dirty. He was dirty and didn’t want the police looking for him or catching him. He said he was paranoid and looking around as he left the bathroom because he knew what he did was wrong,” prosecutors said, according to CBS Chicago.

According to court documents, Puente has been convicted of numerous crimes dating back to 2006. The crimes range from theft, burglary, forgery, domestic battery, and criminal damage to property.

In 2014, authorities detained Puente at the Mexico border after he allegedly entered the U.S. with a fake birth certificate. He was charged with making false claims about citizenship and ordered to appear in court. He never showed up for his court date.

In June 2019, U.S. Immigration and Customs Enforcement issued a detainer request with Chicago police to remove Puente. The city reportedly did not honor the request, citing Chicago’s sanctuary laws.

“How many more victims must there be before lawmakers realize that sanctuary policies do not protect the innocent?” Robert Guadian, director of the Chicago field office for ICE’s Enforcement and Removal Operations asked. “Puente should have been in ICE custody last year and removed to his home country. Instead, irresponsible lawmaking allowed him to walk free and prey on our most vulnerable.”

Mayor Lori Lightfoot responded to the criticism and blamed Chicago police for not cooperating with ICE.

“They’re critical because we have said very clearly we’re a welcoming city, we’re a sanctuary city. The Chicago Police Department will not cooperate with ICE on any immigration-related business, and that’s affected their ability to conduct immigration raids across the city, but that’s exactly our intention. We have to make sure that our police department is seen as a legitimate force in all communities, and we cannot do that if we’re participating in raids with a weaponized and politicized ICE. We’re not doing that in Chicago.”

Puente is currently being held without bond. He’s scheduled for a court appearance on March 10.