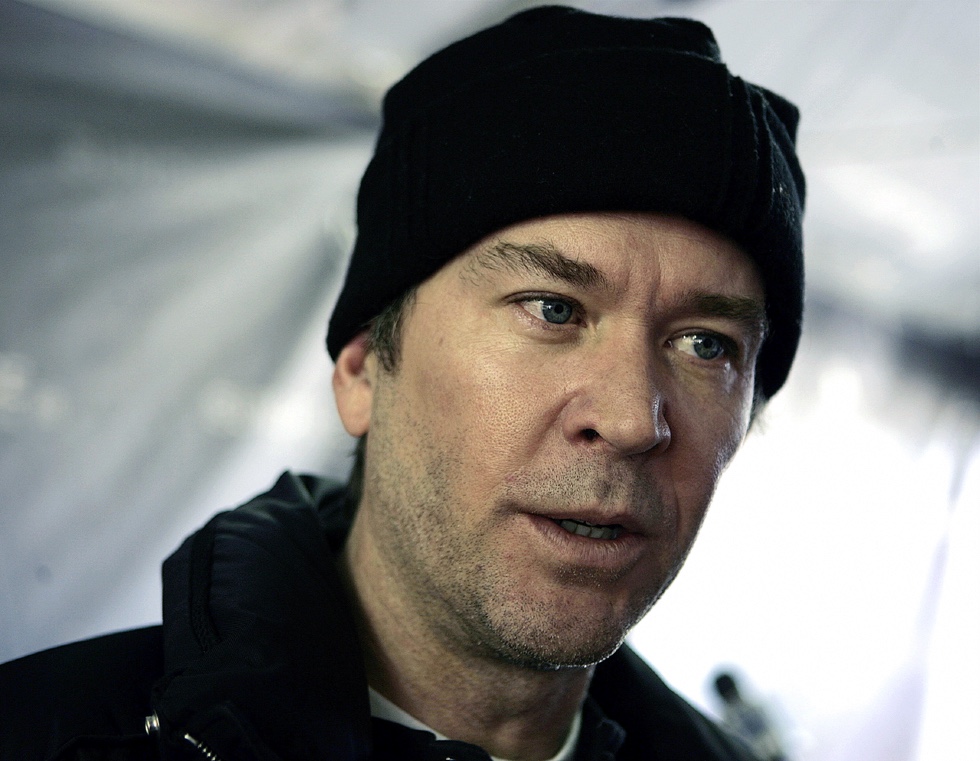 A Canadian woman has come forward with allegations that actor Timothy Hutton raped her in a Vancouver hotel when she was 14 years old.

Sera Johnston, a former model, told Buzzfeed News that she met Hutton, who won an Oscar for his role in “Ordinary People” in 1981, two years later in Vancouver, when he was in the Canadian city to shoot “Iceman.”

Johnston said she was with two other young teenage girls at the Granville Island complex in 1983 when she met Hutton. As Johnston and her friend were performing dance and gymnastic moves near the Pelican Bay restaurant, three men inside the restaurant got the girls’ attention and asked them to come inside. Johnston, who had begun modeling and acting at age 9, recognized and admired Hutton.

The girls joined the table of the men who were in their twenties, Johnston said, and she initially claimed to be 17 before eventually admitting she was only 14.

“And that delighted them,” Johnston told Buzzfeed News.

Though she regrets the decision now, Johnston said she accepted Hutton’s invitation to go to his hotel room with the other members of the group. She claimed that while there, Hutton pulled her into a room with a bed, asking her if she had ever had sex. Then another man came into the room.

From the Buzzfeed News report:

Johnston said she told them things like “I don’t think this is a good idea” and “I don’t think my mother would be too happy about this.” She said she wanted to leave. “To everything I would say, it was, ‘It’ll be OK, it’ll be OK. It won’t last long, and you’ll be fine.’” Hutton was kissing her neck, Johnston said. She felt frozen in fear.

The woman claims that Hutton vaginally raped her, while she begged him to stop, and that the other man repeatedly put his penis in her mouth.

According to the report, Hutton, who starts in the Fox drama series “Almost Family,” strongly denied Johnston’s claims. An attorney for Hutton said in a statement that the actor “will not spend one more minute dignifying these allegations as they are patently false and designed only to extort money from him.”

Johnston did pursue a financial settlement in 2017, before going public; she had not filed a police report. Her lawyer sued for $1.5 million, and Hutton’s camp offered Johnston a $135,000 settlement. Though Johnston reportedly considered it, she eventually walked away because she was uncomfortable with the terms; particularly the fact that the agreement involved Hutton’s denial of the claims.

Johnston told multiple friends and family members about the alleged rape over the years, including her mother, who worked in the entertainment industry. The mother, Della Mae, told Buzzfeed News that at the time, she thought it would be worse for her daughter if she reported the allegations to police.

It would have been the word of a “14-year-old nothing” against a “big-time movie star,” she said. “I would never work in the film industry again.”

She regrets the decision now. “Things are different,” she said. “I’m ashamed of it. I wish that I had pursued it.”

Johnston told Buzzfeed News that she had been ambivalent over the years about coming forward, and the report details the legal challenges she faces decades later, though there is no statute of limitations for rape in Canada.

“…something in the back of my mind has just constantly been going, ‘You need to tell people this.’”