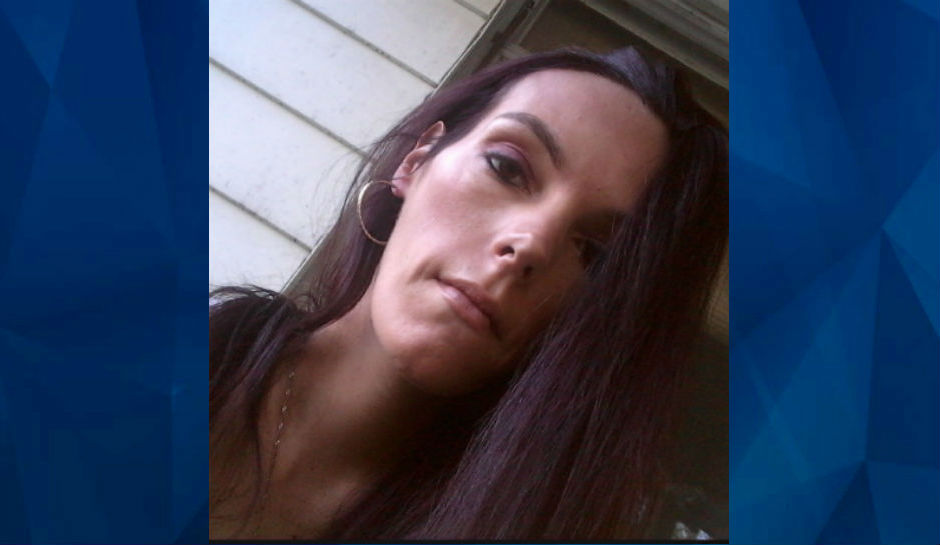 Police are searching for a woman who went missing in upstate New York this weekend on the way home from a party with her husband.

Syracuse.com reports that Casie Weese, a 37-year-old mother from Glen Aubrey, has been missing since early Sunday morning when she was on her way home from a party with her husband.

According to the report, Weese’s husband pulled the car over because of a flat tire as they were driving home from the party. Weese walked away from the scene around 1:20 a.m. and has not been seen since. State police told the news outlet that Weese’s husband Ronnie Weese has been cooperative with the investigation, and said that he and his wife had gotten into a disagreement before she walked away. A Facebook page appearing to belong to Ronnie Weese has multiple posts in recent days asking for help finding his wife.

The couple appears to have at least two children, based on social media posts.

It is not known at this time if the couple had been drinking before the drive home.

“I can’t speak intellectually to their level of intoxication,” State police Zone 3 Commander Capt. Erik Dauber told Syracuse.com. According to the report, the missing woman’s husband said in a social media post that Casie had left her cell phone behind at their friend’s home. It is unclear if that friend was the host of the party or if police have spoken to anyone who was at the party.

State police sources told the news outlet that they are following every lead.