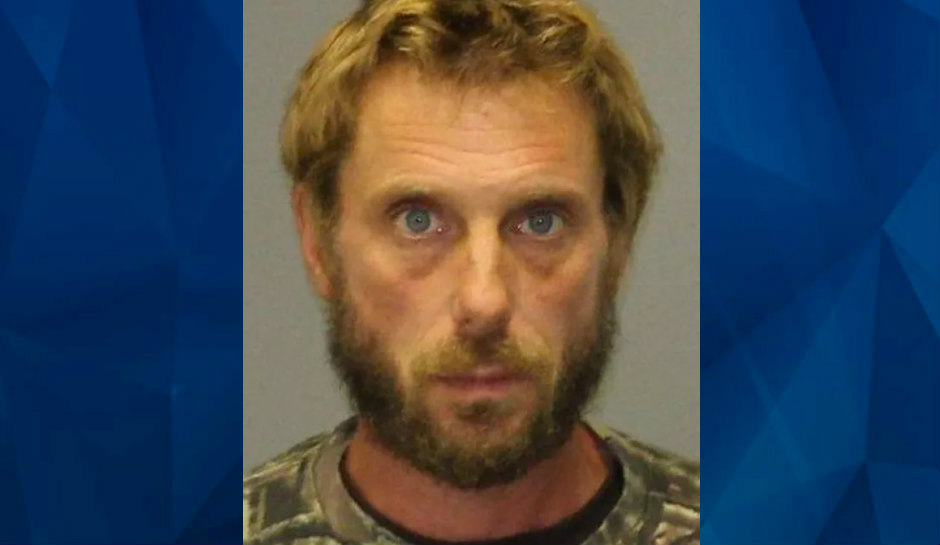 Six years ago, David Carlson shoots and kills a fugitive rape suspect, claiming self-defense. Carlson is charged with manslaughter. In the time since the shooting, Carlson has lost his job, his wife and children, and his home. His sentence was handed down recently by a judge. Is David Carlson on his way to jail?