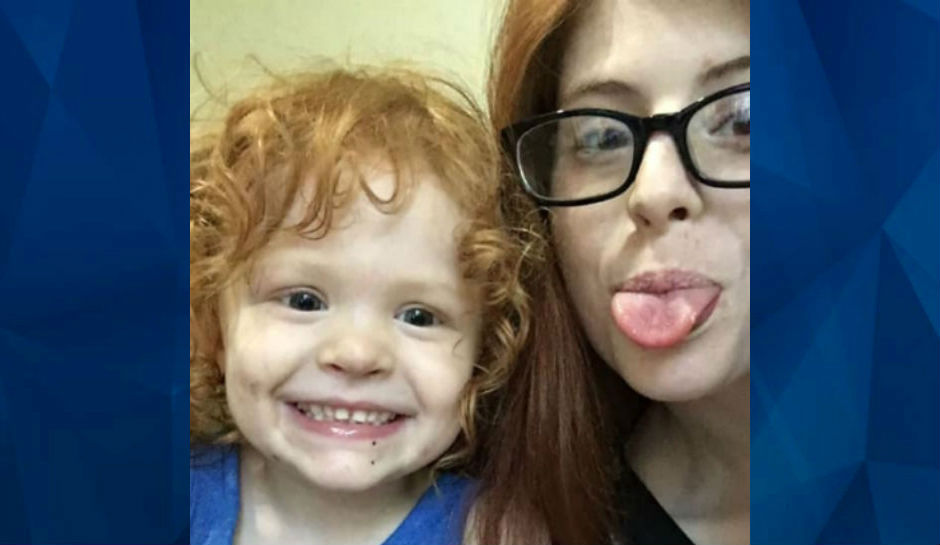 ‘My life is over’: 4-year-old girl suffocates to death at hands of mom’s abusive boyfriend; found with burned skin, human bite mark [Police]

The suspect’s sister said that Autumn was afraid to take a bath because he would allegedly hold her head underwater, and threatened to cut out her tongue if she lied.

A Milwaukee mother and her boyfriend are facing criminal charges in the death of the woman’s 4-year-old daughter, who  died after alleged prolonged abuse that her mother enabled.

The Milwaukee Journal Sentinel reports that Jerome Millen and Christina Collado are facing felony charges after Collado’s daughter, identified by WISN as Autumn Marie Horak, died on February 28. Emergency responders reported to a residence in South Milwaukee to find the girl unresponsive. Despite attempts to revive her, Autumn could not be saved and was pronounced dead at the scene.

According to a criminal complaint obtained by the news outlet, family members told police that Millen was abusive and often harshly punished the child, who was found with multiple injuries, including what appeared to be a human bite mark and a burn.

WISN reports that Millen’s own sister told police that she knew her brother was responsible. She claimed that Autumn was afraid to take a bath because Millen would allegedly hold her head underwater so that she couldn’t breathe, and threatened to cut out her tongue if she lied.

“(Autumn) is dead and I guarantee my brother did it,” Millen’s sister said in a police interview, according to charging documents obtained by WISN.

“He deserves to be behind bars. What he was doing was abuse. It was way overboard. I should have called CPS because maybe she wouldn’t be dead.”

Millen had reportedly left the home before emergency responders arrived on the day Autumn died.

Police later found him at the residence of a friend, and he quickly admitted responsibility, according to the report. When police told Millen that Autumn was dead, he reportedly said, “so my life is over.”

The suspect confessed to police that he had smothered Autumn with a pillow and covered her mouth multiple times the day before, in addition to hitting her repeatedly.

“If all the injuries caused (her) to die, it’s my fault, my fault,” Millen said.

“If she suffocated that is my responsibility and I killed that child.”

A medical examiner has made a preliminary determination that the girl died of homicidal suffocation.

Millen, 22, has been charged with felony physical abuse of a child resulting in death. Collado, 21, is facing a felony count of child neglect.

Autumn’s mother reportedly admitted to police that she did not adequately protect her child from Millen’s alleged abuse, and acknowledged that her daughter would still be alive if she had intervened.

Social media posts and photos indicate that Collado has a younger child.

Both suspects reportedly appeared in court on Tuesday, and are being held at the Milwaukee County Jail; Millen on a $200,000 cash bond and Collado on $100,000 bail.