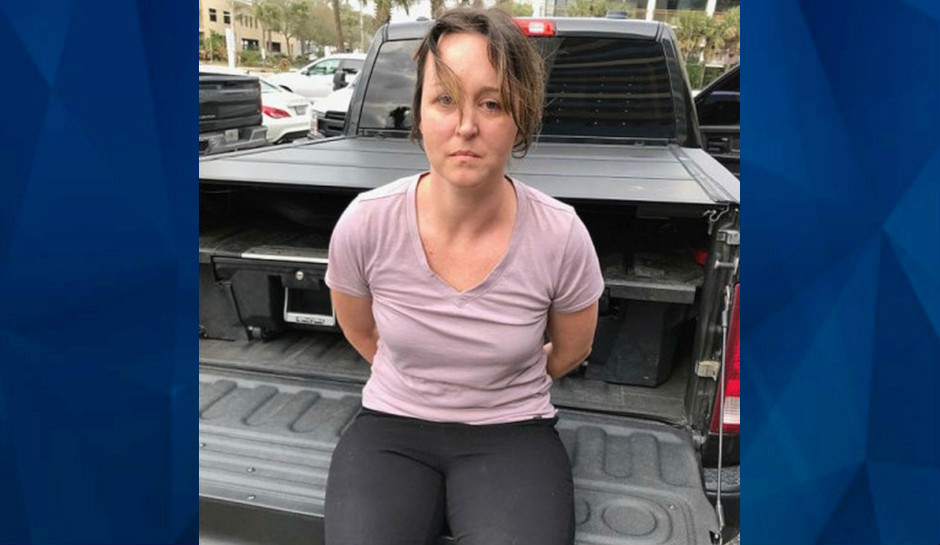 A woman accused of dumping her newborn in South Carolina woods over a decade ago will remain behind bars without bond, a judge ruled.

As CrimeOnline previously reported, Jennifer Sahr, 32, will be charged with one count of homicide by child abuse in the death of a child known only as Baby Boy Horry, the Horry County Police Department said.

Utility workers found the boy, believed to have been two days old at the time of his death, on December 4, 2008. He’d been wrapped in a shopping bag and placed inside a box, police said. T

The boy’s autopsy revealed he was “viable” when he was abandoned on the side of S.C. 544 and Meadowbrook Drive, in Red Hill, South Carolina.

According to the State Law Enforcement Division, authorities obtained a DNA sample from Sahr, which revealed she was the biological mother of the infant.

HCPD said Sahr, who was previously known as Jennifer Rickel, was taken into custody by the US Marshals Carolina Regional Fugitive Task Force just hours after they announced that a warrant had been issued for her.

After Horry County Judge Larry Hyman denied bond, he ordered both the defense and prosecution to return to court on April 13.

Meanwhile, the child’s father, who has not been charged in the case, released a statement requesting privacy.

For the latest true crime and justice news, subscribe to the ‘Crime Stories with Nancy Grace’ podcast. Here is a related episode